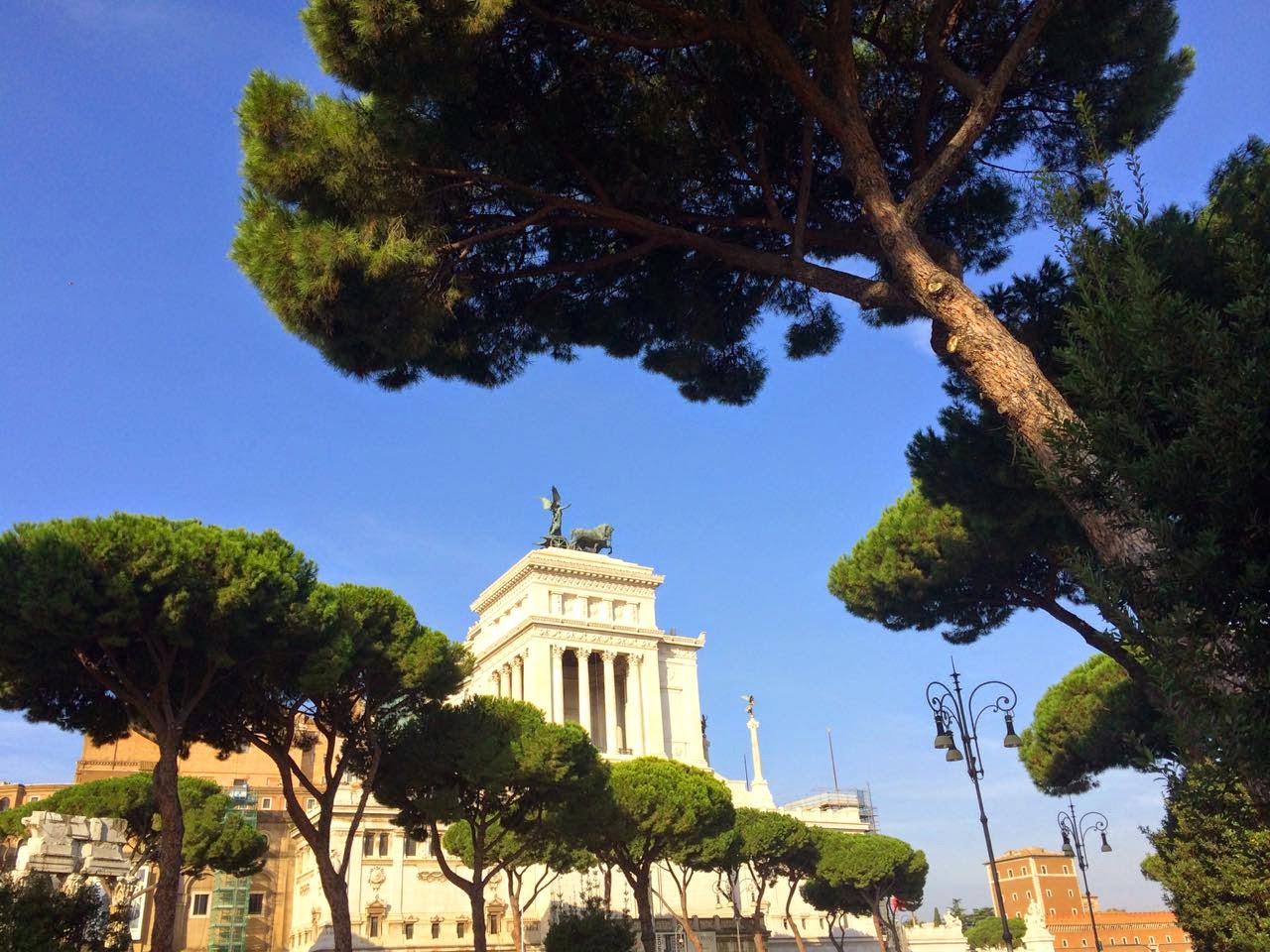 When you are a foreigner in a foreign land there are a lot of things to figure out. There are the practical things like learning the language and what on earth that stuff you need to clean the bathtub is called. In the grand scheme of expat life these challenges are pretty easy to tackle and master. And then there are the fuzzier, deeper things. First you learn about La Bella Figura and that it really does matter and maybe then you move on to why on earth does the shop owner stand in front of the entrance smoking a cigarette when all you want to do go inside. Whether you are living in Rome for a few months or a lifetime there is always another layer of culture to uncover. Another thing to try and make sense of. In the end that is why I chose this life. I enjoy that never-ending search for a deeper layer of understanding of a place that piano piano just might become my own. These are a few things that I have been reading and watching in my quest for understanding. 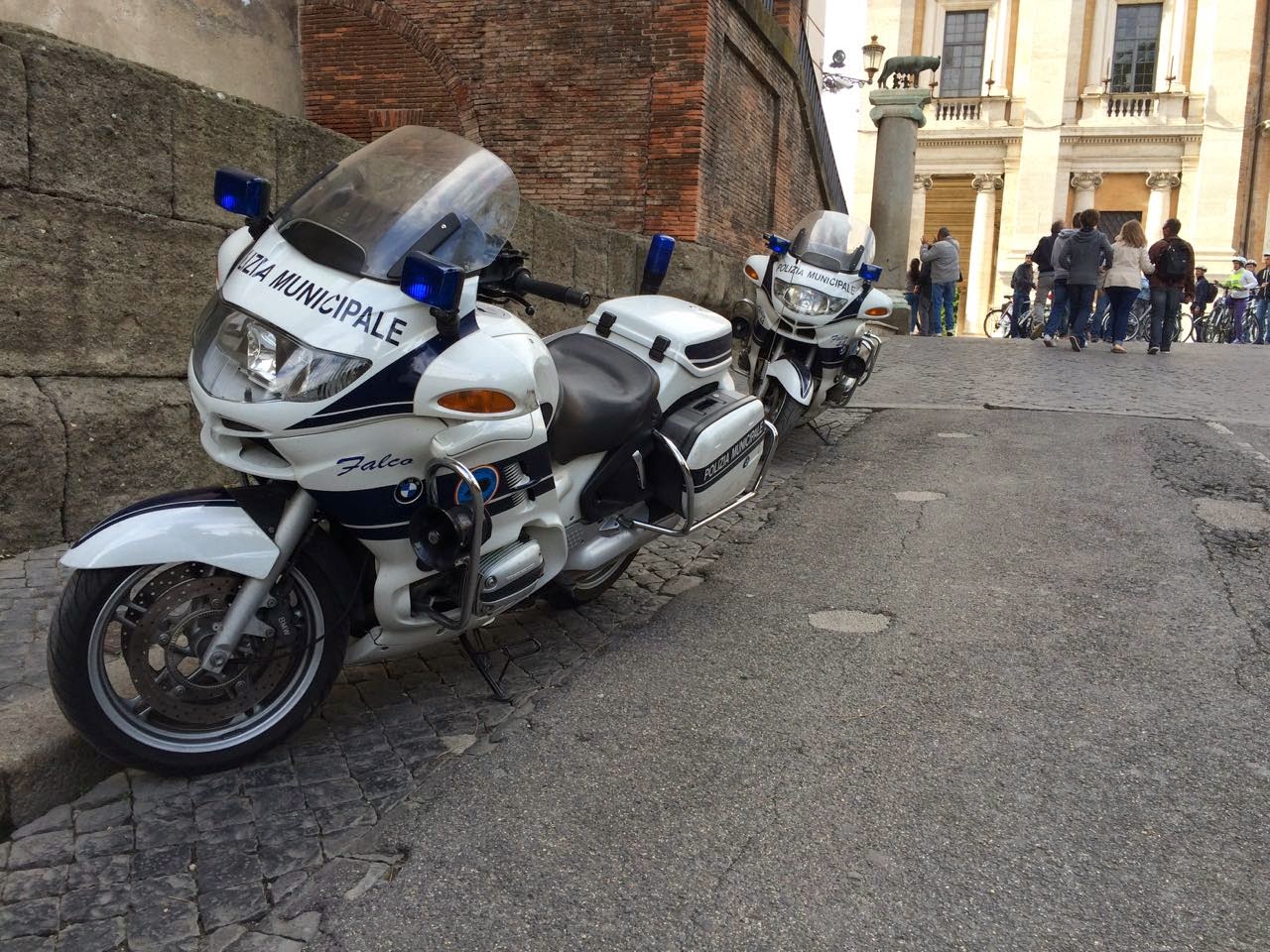 
Rome has been rocked by a mighty scandal. There are reports of an entirely new organized crime ring operating in the capital city with it's reach going as far as the former mayor. Things here have certainly been a tad more chaotic that usual. This is not my first time to this this particular rodeo. It is hard to watch a place I love in such a crisis. Again. Read my friend Elisabetta's report in this New York Times article for some clarity.


Naples is one of my favorite places in Italy. I like the chaos and the drama; The light that changes in an instant, the theater of street life, the ritual of a dark sweet espresso at a neighborhood bar.

There is a shadow that lurks over Naples that few visitors see. A few years ago Roberto Saviano pulled back the curtain and exposed the darkness of the organized crime syndicate known as the Comorra. First with a book, then an Oscar nominated film and now with a television series, all with the same name; Gomorrah. I read the book, the translation wasn't great despite Saviano's beautiful Italian prose. I though the film was astonishing; The impenetrable dialogue, the hopelessness, the dark hold the Comorra has on Naples (and the rest of Italy.) The film, while a little disjointed, conveyed all of that in a way the english translation of the book did not. The series is tight, fast paced and brutal.

Almost all of the press that I have read for Gomorrah The Series talk about how gritty and unglamorous the depiction of the lifestyle is, in contrast to the crime drama of all crime dramas, the Sopranos. I disagree. I always felt the Soprano's life was anything but glamorous but instead hobbled by duplicity and violence. Gomorrah is much more transparent, with everyone in the family in on the family business with no pretense of a "reputable" facade. The show made me laugh with references to real American sunglasses that came from the nearby NATO base and broke my heart to know how far from fiction what Saviano is showing us really is with details like how the fearsome bosses house is decorated with actual items confiscated from arrested Comorra bosses homes.

Last summer while we were looking for parking on the upper west side of Manhattan I watched as a construction foreman was talking to two of his workers. I couldn't hear anything he was saying, but through the car window I could see by his body language and gestures that he was Italian. Probably at least fourth generation but Italian still. When I watched Gomorrah I could see the same. In the Neapolitan dialect I heard Brooklyn. In the swagger of the I saw New Yorkers and New Jersey natives.

If you loved the intensity of Breaking Bad and have the strength to look into the darker side of Italy put Gomorrah on your must see TV list.

When I lived in Niger and spoke French all the time I absolutely felt like I had very different personality than the one I inhabited in my native tongue. I was bolder and much more direct. Here in Italy I am more formal and much quieter in Italian than I am in english. These articles from The New Republic (rocked by a recent scandal of it's very own) and The Economist explain why.