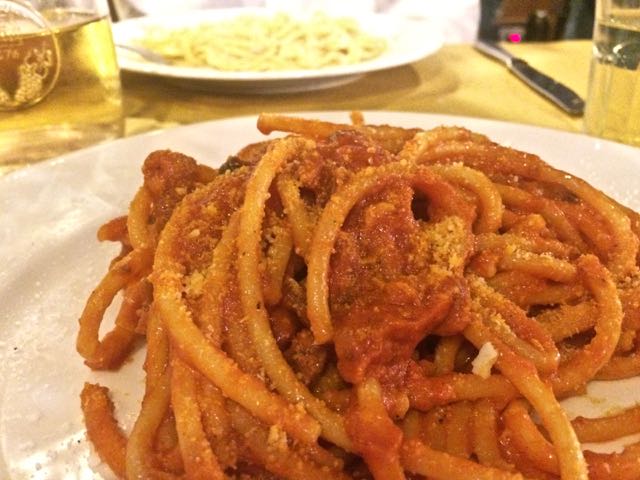 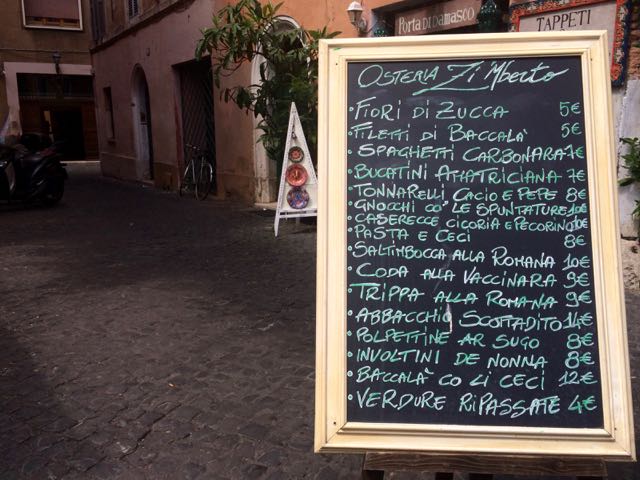 Last weekend I had a long weekend lunch at a casual Roman osteria in a picture perfect piazza across the river in Trastevere. It is kind of a long story how we ended up there.

Nineteen winters ago I was a new mom technically on a medical evacuation from Niger, living in a temporary apartment on Dupont Circle in Washington, DC and waiting to hear where we were going to move to next. Not exactly the ideal situation to make new friends at a time when most people are putting down roots and plan on sticking around in one place at least until elementary school choices start to occupy every conversation.

I had not lived in America for six years. I was pretty amazed to be in place with paved roads and grocery stores. Even what was referred to at the time as the Soviet Safeway due to it's small size and limited selection made my head whirl. Since I thought we would be leaving to go back to Africa at any minute I was not exactly looking to make friends. It just didn't make any sense to do what normal moms with new babies would do. Things like join a mommy group, sign up for a gym membership, I remember that all I really wanted to have an address for long enough to have a magazine subscription! But like staying in DC for almost eighteen months instead of six weeks, things rarely work out the way you expect.

There I was on an unseasonably warm day in February sitting outside at Starbucks when someone asked me "do you live in the neighborhood?" What started as a conversation over coffee turned into an informal group and eventually a regular event. We Dupont Circle mothers met a couple of times a week, became friends, rented beach houses together and generally stayed in touch even when one by one people moved to leafier parts of DC and I eventually moved to Zimbabwe. But, as so often happens, distance prevailed and the intensity of life with small children waned and we all drifted apart and out of touch.

Here were are now twenty summers later, the kids are on the edge of adulthood and through the magic of social media that same mom who bravely asked if I lived in the neighborhood is meeting me in the plaza with a bag of Reeses Peanut Butter Cups and Junior Mints and we are on our way to lunch as if all those years behind us were just weeks.

That is the long winded start to how we ended up having lunch at Osteria Da “Zi” Umberto in Trastevere.

We likened this casual place to a good neighborhood diner to our native New Yorker pals and ordered them plates of our favorite Roman standards; fried zucchini flowers, cacio e pepe and amatriciana. We also tried the daily special of swordfish and cherry tomato pasta that was excellent. The friendly waiters happily brought an array of digestivos so the visitors could try a few different kinds.

If you are looking for a place to meet old friends that you haven't seen in years, or friends you see all the time in a pretty Roman piazza, Zi'Umberto is the place. 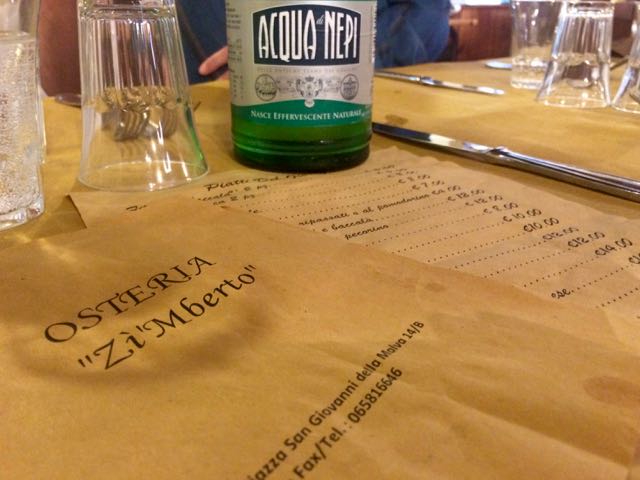 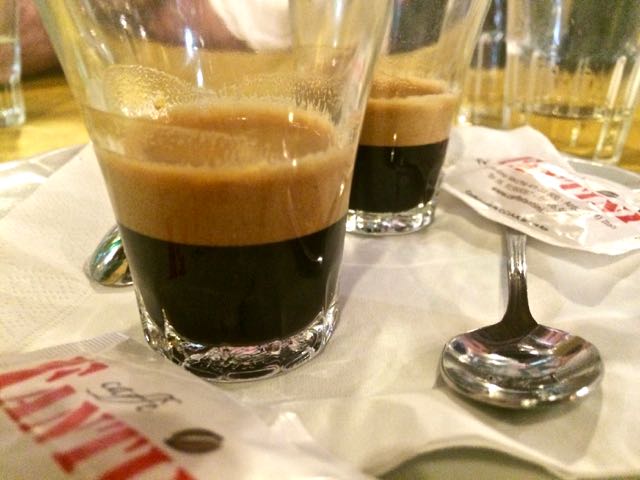 +39 06 581 6646
Open for lunch and dinner
Closed Monday
Call ahead if you would like to sit outside.
Labels: Eat Like a Roman Expat Restaurants rome trastevere