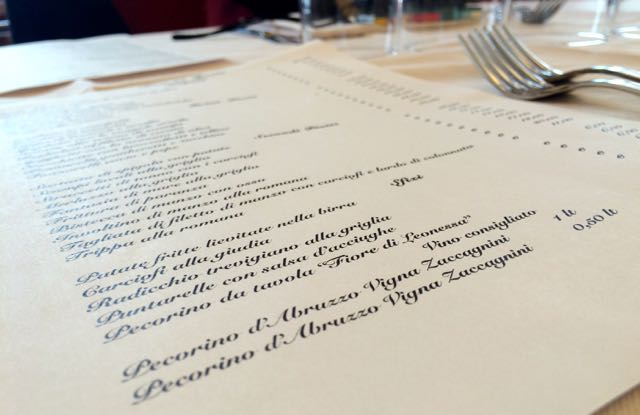 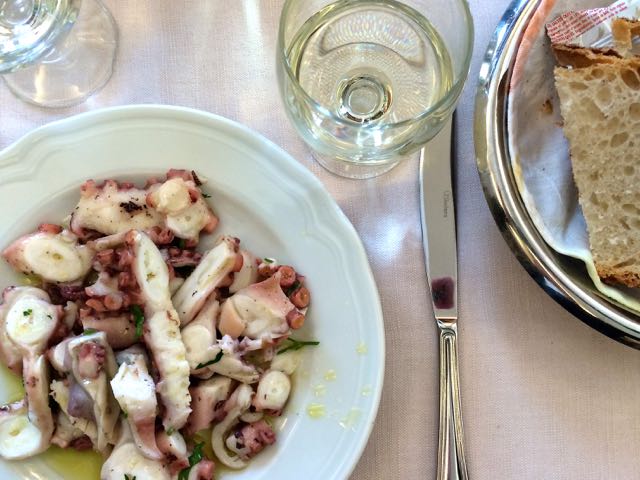 Romans are all about tradition. Yes you can find green juice and hamburgers in Rome now but a plate of pasta in an old fashioned restaurant is what a Roman really wants. La Toricella on the edge of Testaccio is a great place to get what you want.

The day I visited while on a Testaccio field trip with my pal Elizabeth the sunlight spilled into the large dining room with starched table linens and the tables were filled with regal Roman fur coated nonnas having Friday lunch with their doting adult sons.

Almost as soon as we sat down a white shirted waiter wheeled his cart over with an enormous bowl of pink tinged octopus salad, the tender tentacles combined with a celery crunch.  While we looked over the menu thinking about ordering the orecchiette con broccoli e telline, the waiter insisted that the prawns for daily special spaghetti were so fresh they were still moving. We also got spaghetti tossed with teensy tiny neonati anchovies. Since it was Friday and the sun was shining, a few glasses of house Pecorino wine were part of the meal too.

The portions here are enormous, the service formal and correct and the other patrons seem to have stepped straight out of a glamorous dolce vita era film. Following tradition is a very good thing indeed. 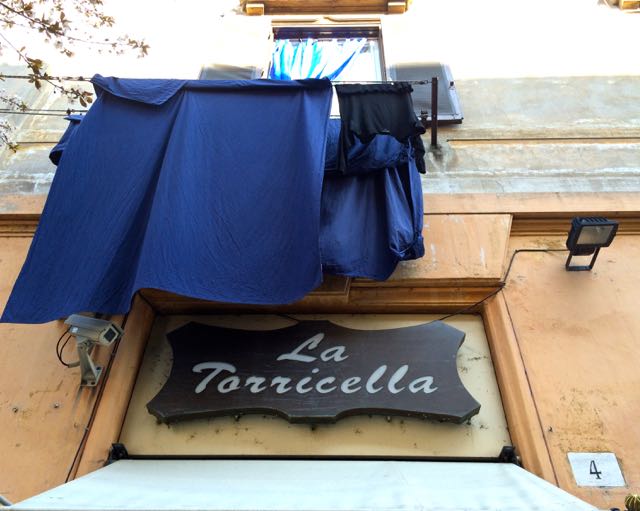 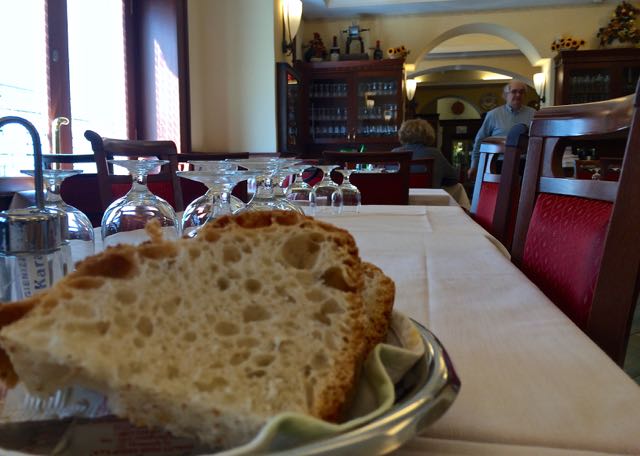 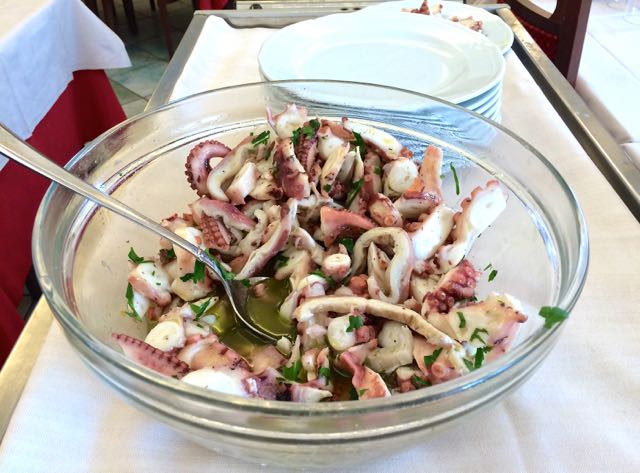 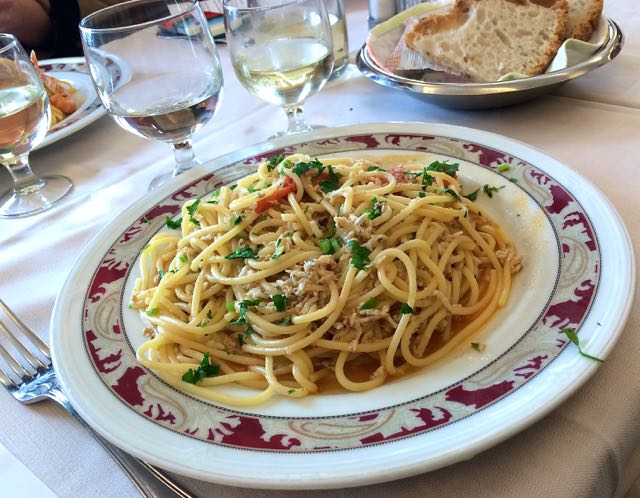 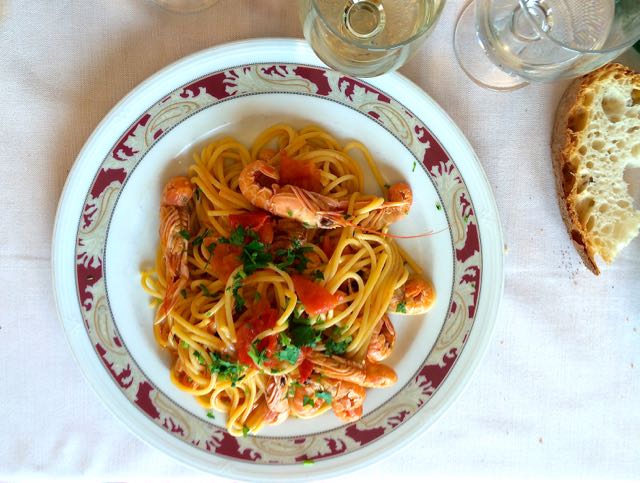 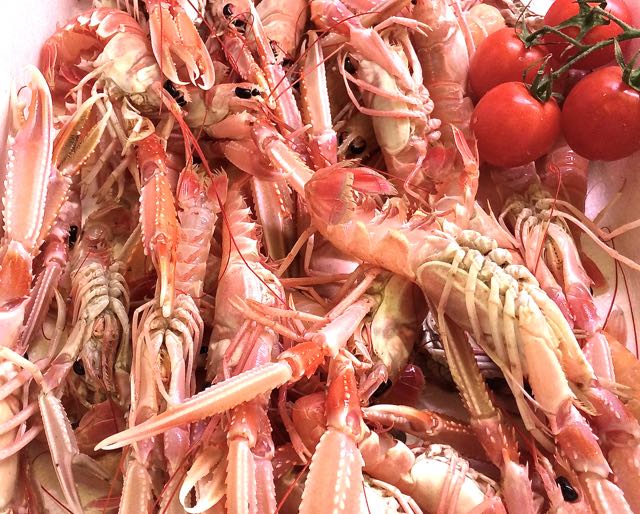 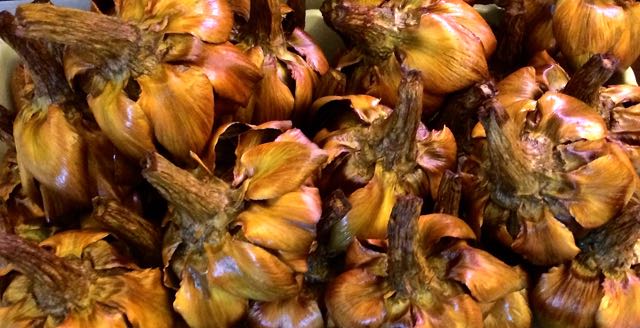 Open every day for lunch and dinner
Labels: Eat Like a Roman How to be Roman Pasta Restaurants rome