This Must be the Place {Gillian's List of Links} 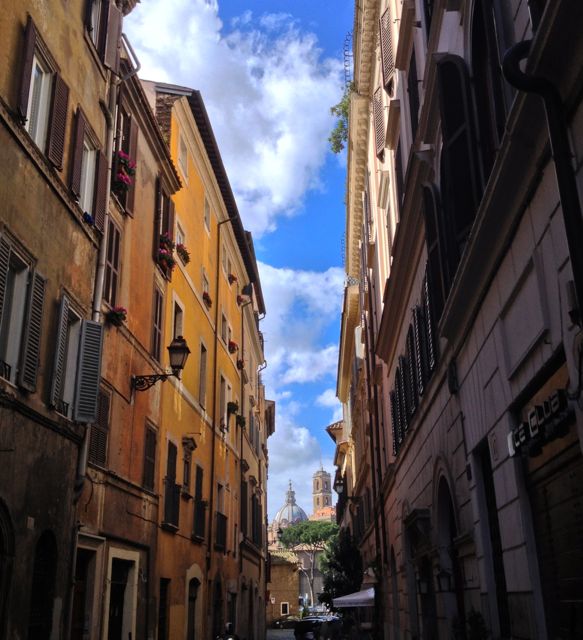 I have talked about home before. About what an evasive and variable thing it can be for a longtime ex-pat like me.

When I was first starting out in this vagabond life, I lived in a brown tiled house on a sandy road in Niamey, Niger. This was before the Internet, before Skype. This was the days when information came in the form of blue airmail envelopes and two week old Newsweek magazines and holding a shortwave wave radio over your head to get enough reception to hear the BBC world service. As the Teenager likes to say when dinosaurs roamed the earth.

I had a boom box, with a double cassette player. I know, fancy. Tapes were passed around and copied and scotch-taped back together when they got caught up in the sand-clogged mechanics. One of the tapes that got listened to over and over and over again was Stop Making Sense by The Talking Heads. One song has always struck a chord with me. I have often said its kind of an ex-pat anthem. Because of lyrics like this.

The actual name of the song is Naive Melody, but it is commonly known as This Must Be the Place.

The song has been covered many many times. My favorite is the Shawn Colvin version. It has been used in film soundtracks and its meaning as a love song is discussed in this The New Yorker article. Best of all, it served as inspiration for one of my favorite films from last year by Paolo Sorrentino.

A few weeks ago, Sorrentino's new film La Grande Bellezza, premiered to wild praise at Cannes. It is set in the place I now call home.