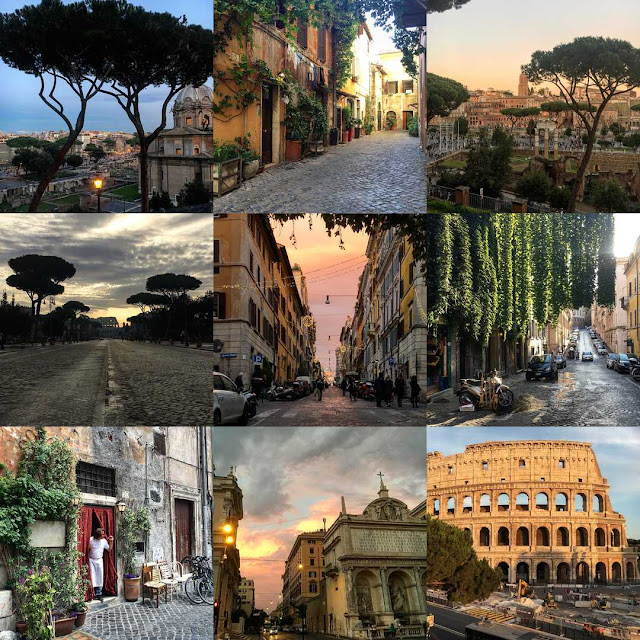 It is the end of the year, a time for both reflection and looking forward. I think most of you would agree that 2016 was a pretty terrible year for the world. I am incredibly lucky to be able to say that it was not a terrible year for me personally. Before I dive into 2017, I want to look back at 2016 with some thoughtfulness and bring intention to the new year. Last year a blogger pal of mine had a post that I really loved. Heather from A Merry Feast had her family list the highlights of their year. We adopted it as our own tradition and spent the last day of  2015 thinking about the year that had passed with these questions.

Here are my thoughts on the highlights of my 2016. I would love to hear yours. Please share in the comments section below. 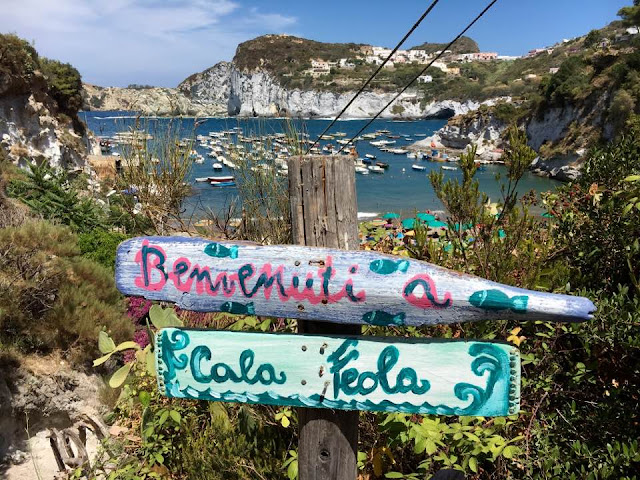 July in Ponza. We rented a fabulous villa, spent a lot of time lolling about in a deep blue sea and had a nightly Negroni at the chill Bar Tripoli. 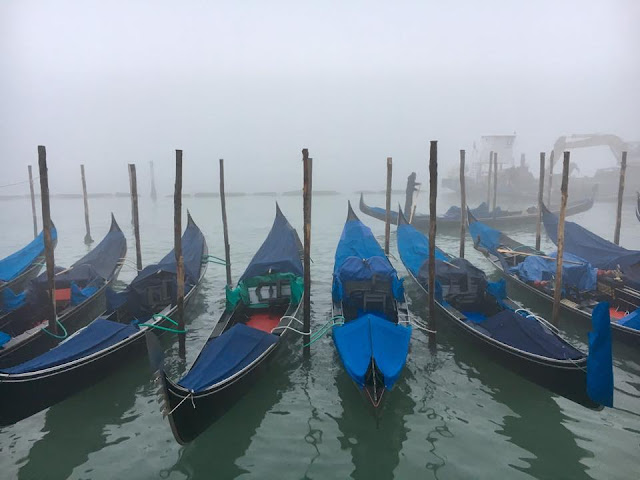 You didn't think there would just be one, did you?

When I couldn't decide where I wanted to have my birthday lunch in Rome a pal booked train tickets and we had lunch in Venice instead.

After a morning on a wooden sailboat cruising around the island of Capri I had a lunch at Torre Saracena. We didn't leave the table until 6:00 pm.

Thanksgiving lunch in Capri. My pal Holly does nothing by half. When she agreed to take on this very American tradition she researched and recipe tested and created the perfect celebration. 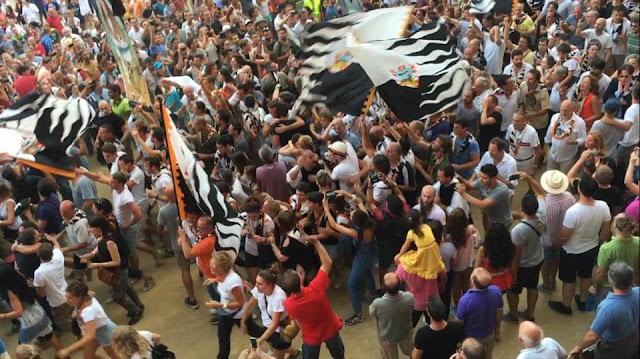 Best Thing You Saw or Did

Hands down, bar none, the Palio in Siena. To get a glimmer of what it is like start with this video, this film, and this article. 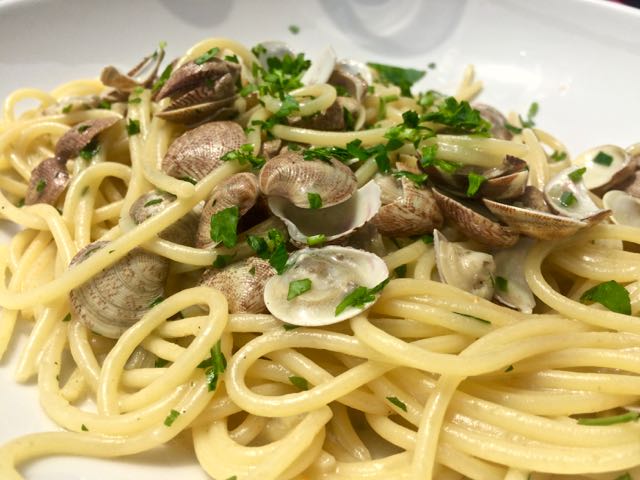 My high was a very lazy August. We mostly stayed in Rome, watched Netflix and went to Paradise Beach where we ate a lot of spaghetti alle vongole.

My low was not seeing my boy for eight long months. I am thankful to the people that took him in for the summer and fed him while he worked on music for his duo, Sleeping Lion. That he is here with us in Rome right now binging on Black Mirror episodes and working on new songs in his old bedroom brings me great joy.

We three will all be together this December 31 bringing in 2017 on an island in the Tyrennhian sea. Where will you be?