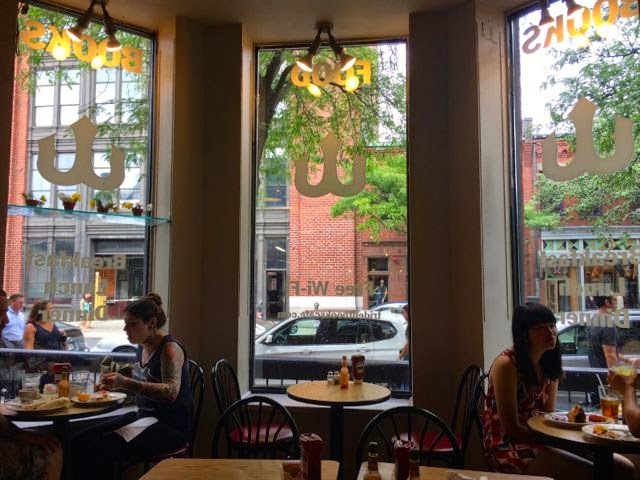 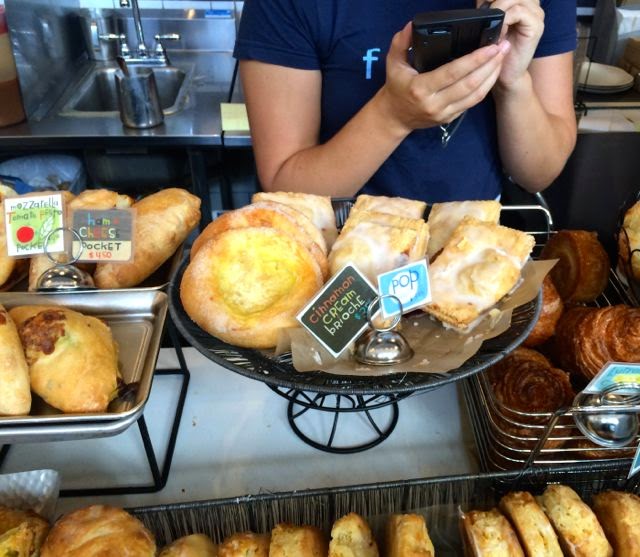 There have been a lot of early mornings on this trip. First it was jet lag that had us up with the birds and then as the time marched on it was long lists of things to do and if I am being perfectly honest a wee case of nerves on all of our parts.

Even though there is a just released report that maybe breakfast isn't all we have been led to believe popular wisdom holds that it is the most important meal of the day.

Boston is a breakfast town. Even on a holiday weekend popular spots were open and busy. Two places we tried and loved were Trident Booksellers Cafe, Flour Bakery and South End Buttery.

Trident Booksellers is everything I love in a bookstore. A rabbit warren of rooms full of books, both New York Times bestsellers and quirkier quieter titles many with hand written reviews by staff.

Trident also has a cafe the serves breakfast all day long. We stopped by early on a Sunday after a surprisingly efficient dorm move in and refueled with malted waffles topped with strawberries and Vermont maple syrup and huevos rancheros. I ordered a carrot, ginger smoothy to counteract the carbs.

Flour is a mini empire with cookbooks and merchandise and 4 locations. We were here first thing on a steamy summer morning and took advantage of the refreshing AC and fast wifi. Unfortunately the fabled vanilla cream donuts were not in sight. But there was still a wealth of pastry choice. It was almost impossible to choose between homemade pop tarts, coffee cake, sugary brioche or eggy French toast.

I am planning a stop here for a to go order of a rare roast beef and horseradish sandwich and browned butter rice krispy treat for my trip back to Rome.

South End Buttery
37 Clarendon Street
Our last morning in Boston was ridiculously hot. And Humid. Like Tennessee in August humid. I remembered that a twitter pal had a cute spot that was only short walk from our hotel so I set out to find a breakfast. It was too hot for pastries (I know, I didn't know this was possible!) which is really a shame because they looked delicious but the cup of yoghurt with fresh berries and an iced cold brew coffee was just what I craved. 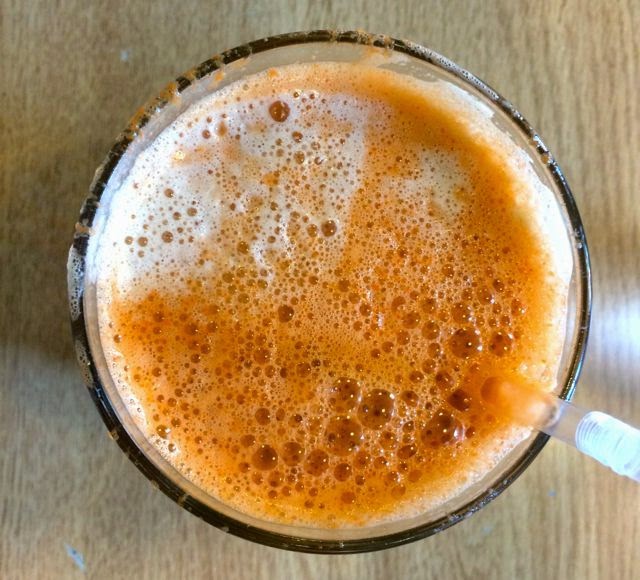 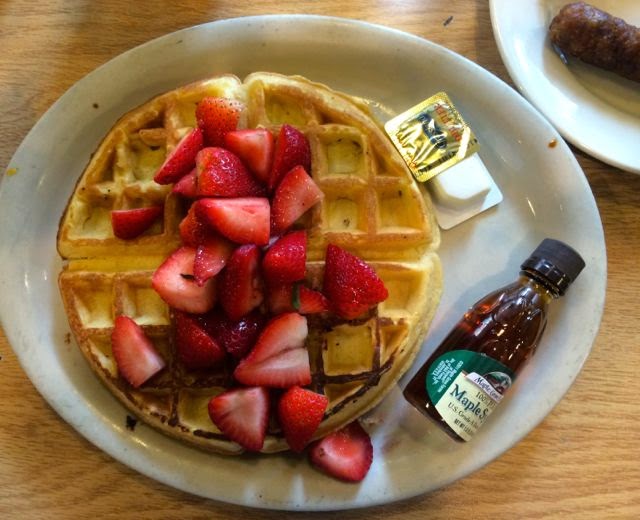 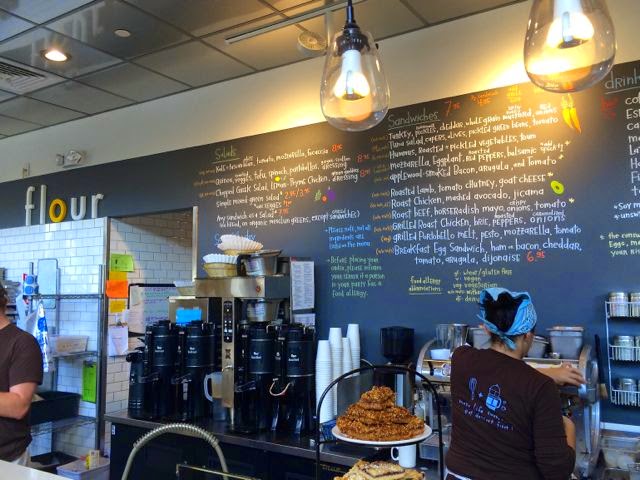 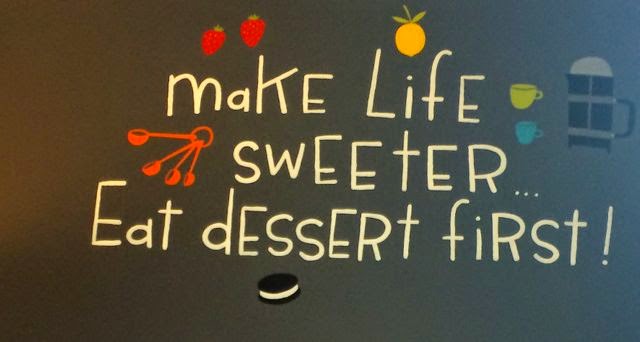 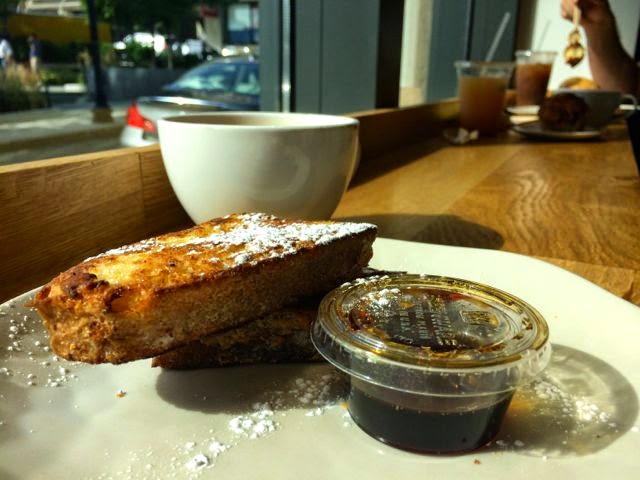 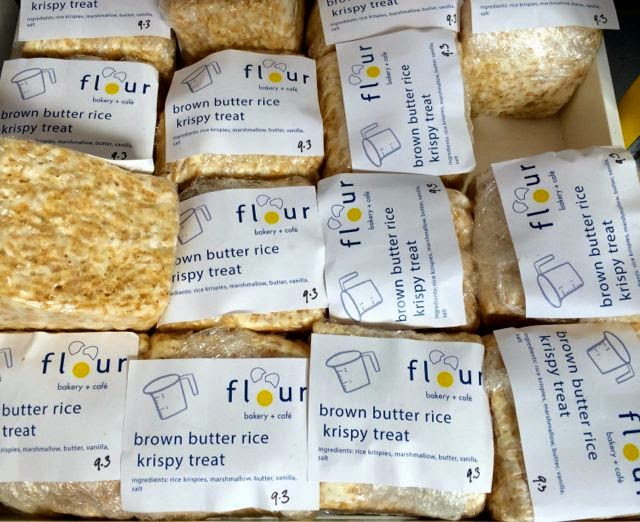 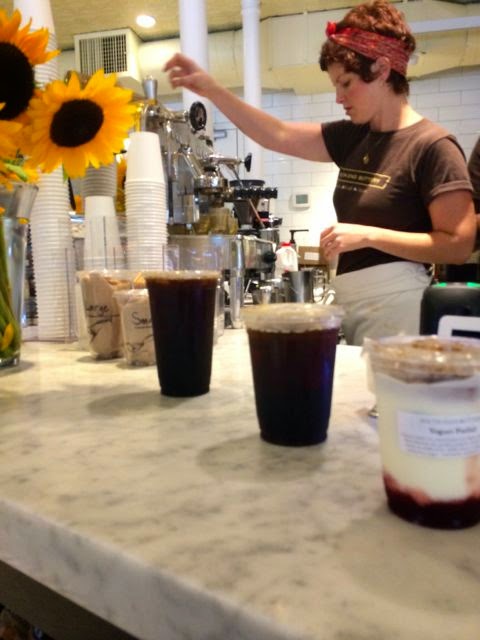 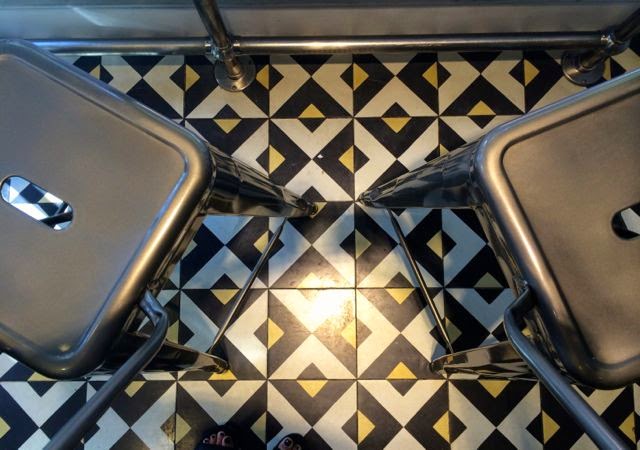