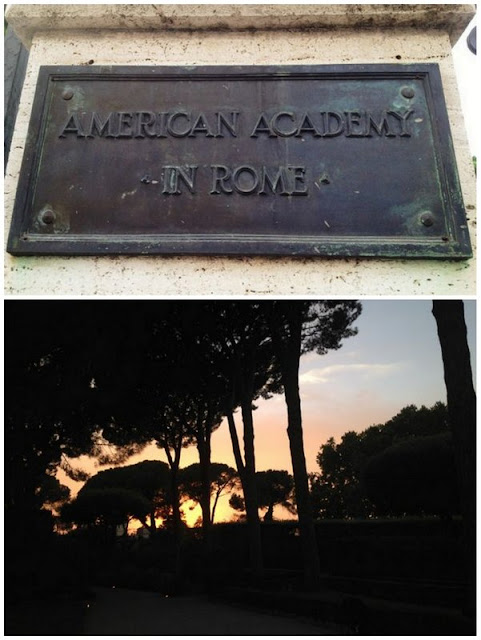 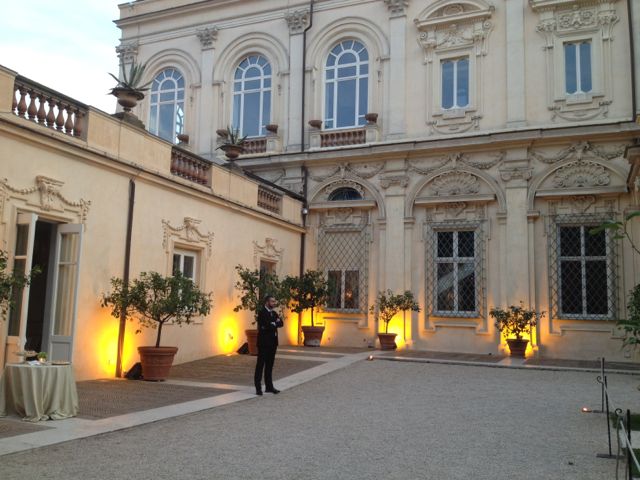 As I wrote about last week, it is a busy time of year for expats in Rome.  The event that I look most forward to in September is the sunset cocktail party to welcome the new fellows to the American Academy.

To welcome this years Rome Prize winners, there was a cocktail party at the Villa Aurelia.

The Villa Aurelia, built for Cardinal Girolamo Farnese in the 1600’s, and given to the American Academy by Clara Jessup Heyland in the early 1900’s, sits atop Gianiculum hill and overlooks all of central Rome. It is quite a place to watch the early autumn sunset, prosecco in hand and meet scholars studying artifact restoration and ancient Roman retail expansion. 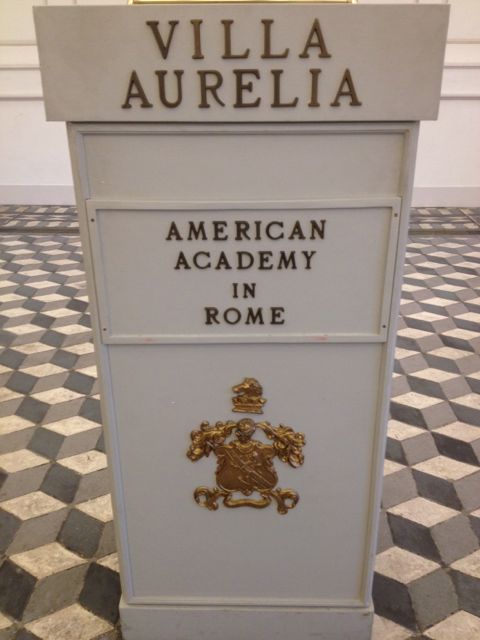 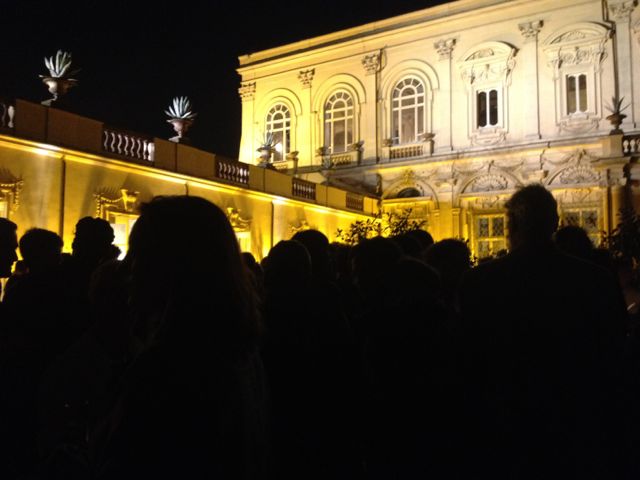 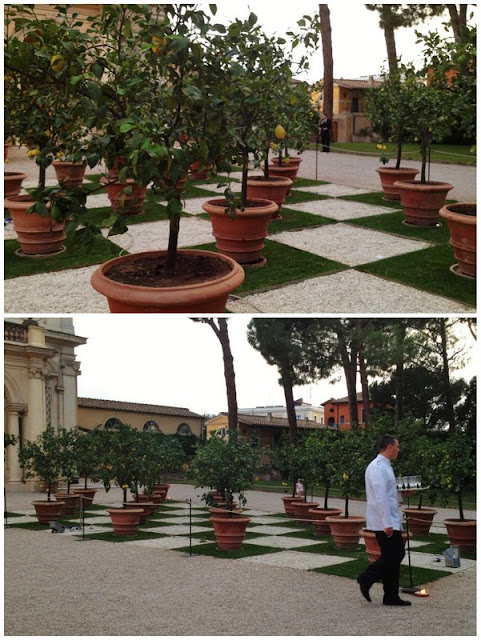 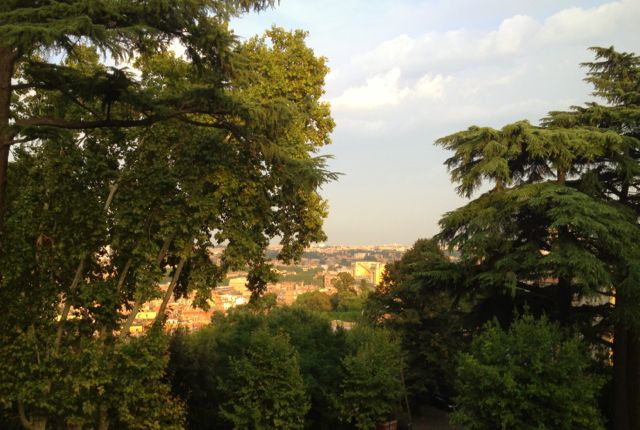 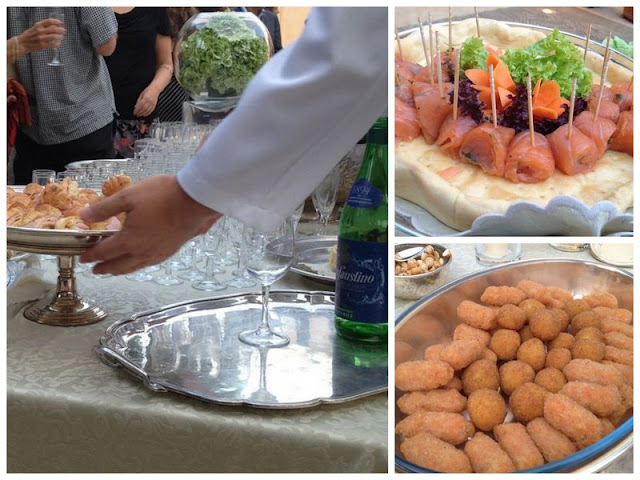 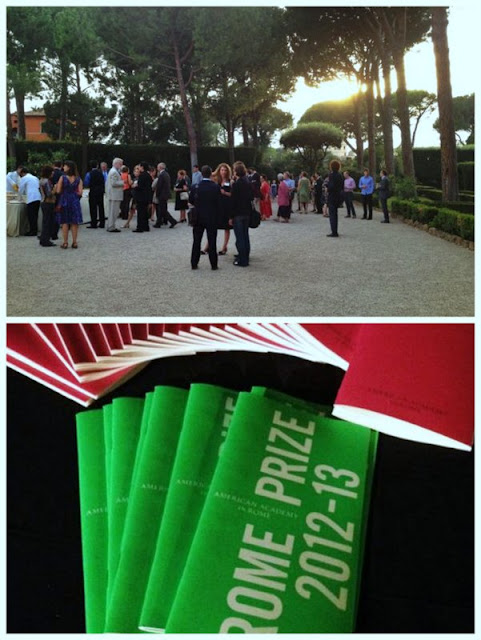 The Friends of the American Academy in Italy is an incredible opportunity for those living in and near Rome to participate in the community of scholars and guest artists in residence at the Academy.

In this spirit of collaboration, as a friend, you also can have lunch with the fellows and other friends at the Academy from the kitchen of The Rome Sustainable Food Project, guided by Alice Waters, of Chez Panisse fame.

You really should join. The next event is a good one, a book signing for Mona Talbotts new book Zuppe. Because everyone loves soup, right?

Join The Friends of the Academy in Italy