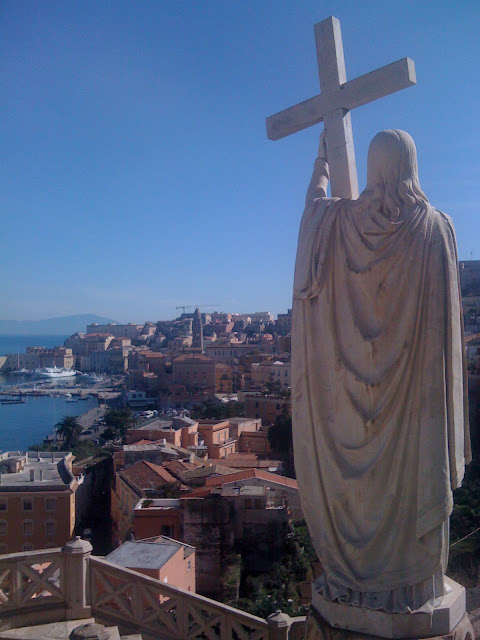 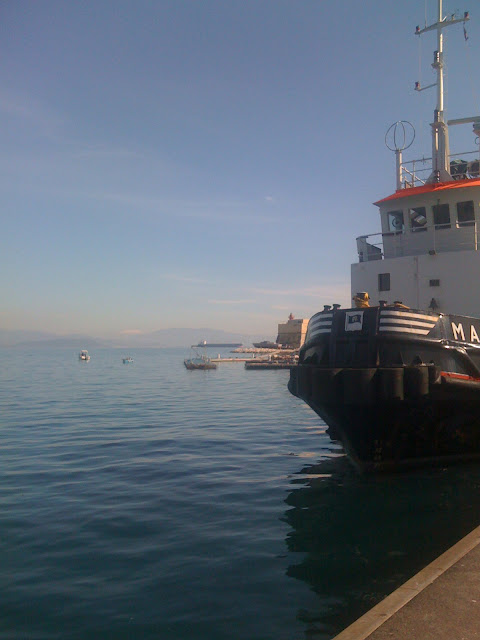 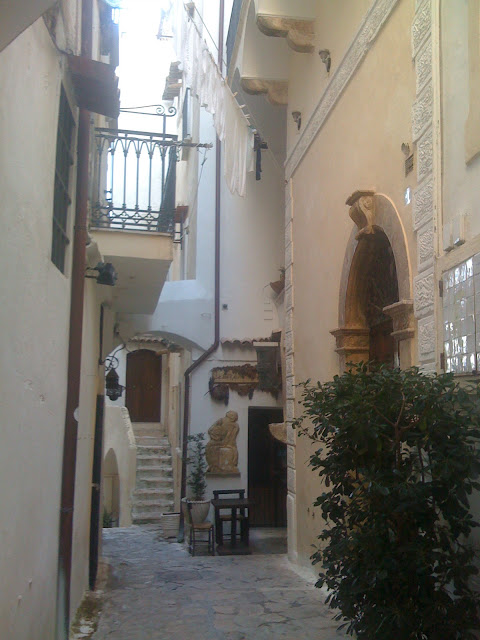 Equidistant from both Rome and Naples, Gaeta and Sperlonga are typical hill towns, with the added extra of being next to the mediterranean ocean.

This is the coastline where the mythical Ulysses was lured by Circe and the sirens on his way home (to the ever patient, waiting penelope) after the trojan war.


One of Gaeta 's many  legends has it that Aeneas buried his nurse Caieta here on the slopes of Mount Orlando.

We parked in the main Piazza Caboto, next to a line of fishermen on the banks of the harbor and roamed the deserted old town.  We climbed the hills and rested in churches.  There is an astonishing mix of architecture styles here; Medieval, Moorish, Byzantine, Gothic, Romanesque, and Baroque.

For lunch we headed to the other side of Monte Orlando to the sandy Serapo beach.  Most of the stabilimenti were closed for winter, but we found one open with tables in the sunshine where we feasted on a bread basket filled with pane casareccio, glasses of cold Ischian white wine and heaping plates of tonarelli vongale (with loads of garlic and tomatoes) and grilled, fresh scampi.

After lunch we drove to Sperlonga, where we were captivated by the charm of whitewashed stone buildings, colorful murals in hidden alleyways and breathtaking views of white sandy and blue water.  I may have found a new favorite place! I am planning on spending a whole summer month here someday.

The first known use of the word pizza is said to have been in Gaeta, so pizza it was for dinner. The hotel front desk directed us to Emilio's about a 10 minute walk along the seafront.  Half the price of pizza in rome and a teensy bit more delicious, this charming spot is a winner. 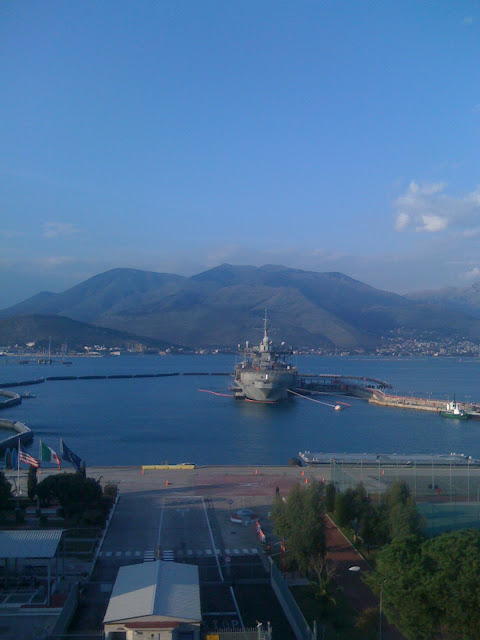 Our hotel room over looked the uss mount whitney, so 8:00 am morning colors was for us too! We drove the top of Monte Orlando and took in the sweeping view of the Serapo beachfront and then went to Montagna Spaccato and the Turks Grotto.  Both spectacular sites and worth the 270 stairs it takes to see them. 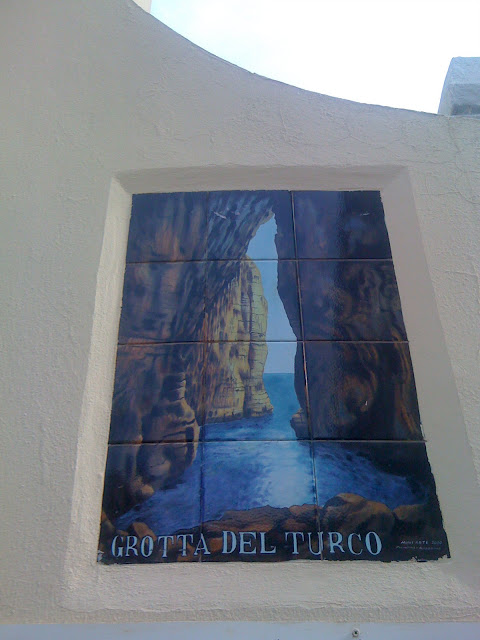 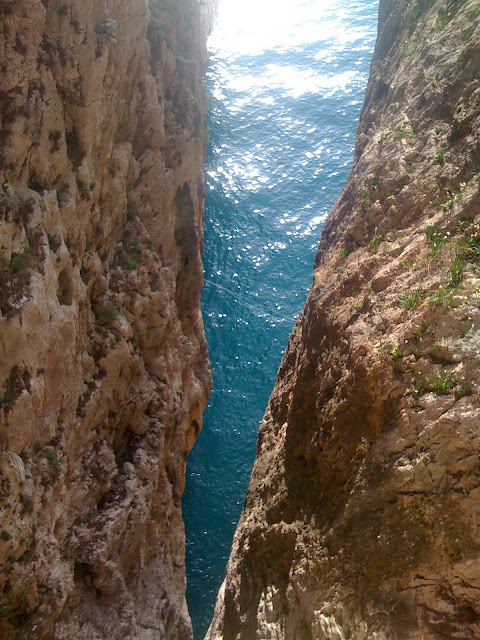 Next it was back to the Sperlonga beachfront to explore the ruins of Emperor Tiberius' Villa, where you can just tell this was a place that knew how to throw a party.  The museum houses the fragments and reconstructions of the marble sculptures found on the grounds. 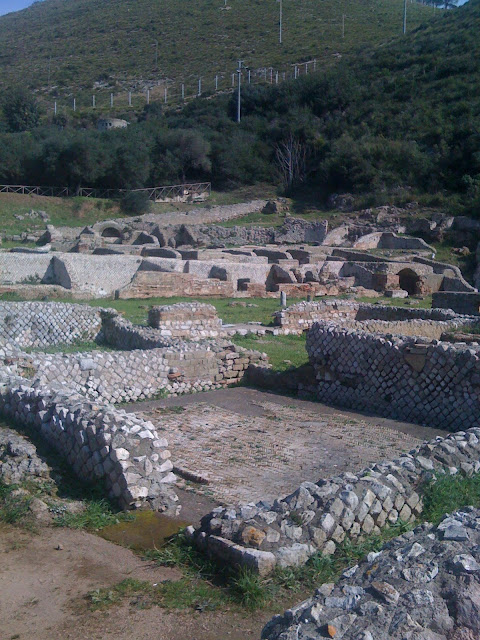 Sunday afternoon came all too quickly and it was time to head slowly back to Rome along the coast.  We stopped for a bar lunch in the elegant yacht harbor at the base of Monte Circeo, where the boast and their owners were entertaining and scenic viewing.

where to stay
Hotel Gajeta


what to see
read about gaeta here and here

Take the scenic road from Itri into Sperlonga...after you wind through the silvery olive groves the views over Sperlonga are truly breathtaking.