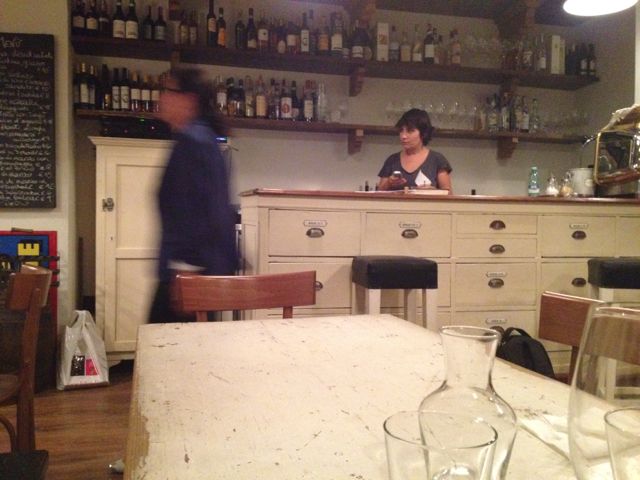 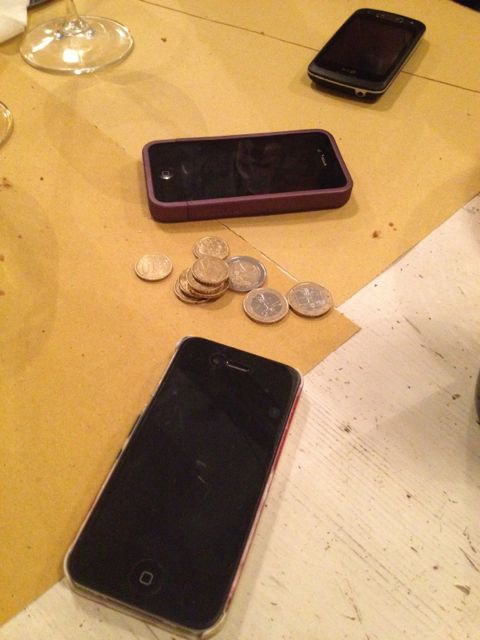 I remember very clearly the first time I heard about twitter. It was a story on NPR and I thought it was the most ridiculous idea I had ever heard. Why on earth would I broadcast to the world what I was doing/thinking/eating? Who on earth would read it?

Fast forward to 2012 and I have to admit, Twitter has changed my life. I have made friends, changed neighborhoods, found paying work, gone on vacation. All because of Twitter.


I have one friend who teases me a lot about my "twitter friends" or as she refers to them. my imaginary friends.

Last winter Katie Parla had the great idea for all of us Rome based blogger/twitter people to meet in real life. It has been such a success she organizes one almost every month. It have had great fun putting real life faces together with the twitter personas I interact with.

After the most recent get together wine tour operator Robbin Gheesling was in town before heading to Fruili for work. After the gelato meetup at Fatamorgana, we headed to La Barrique for some wine and dinner, where we ran into @Scooteroma and @hourofthrose. We drank a lovely white from the Marche, ate veal cheeks and seafood pasta. In real life. 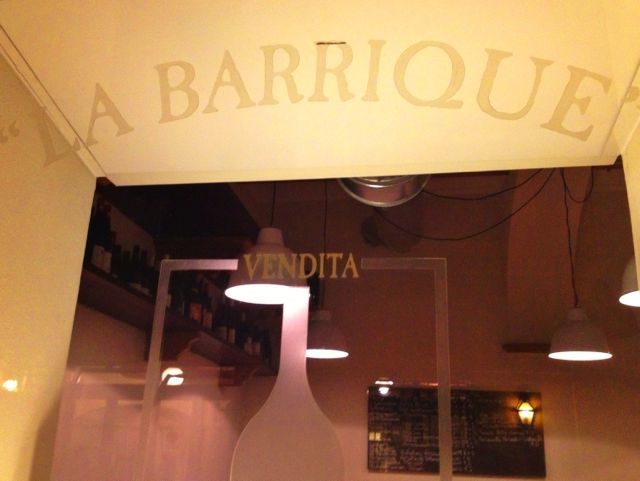 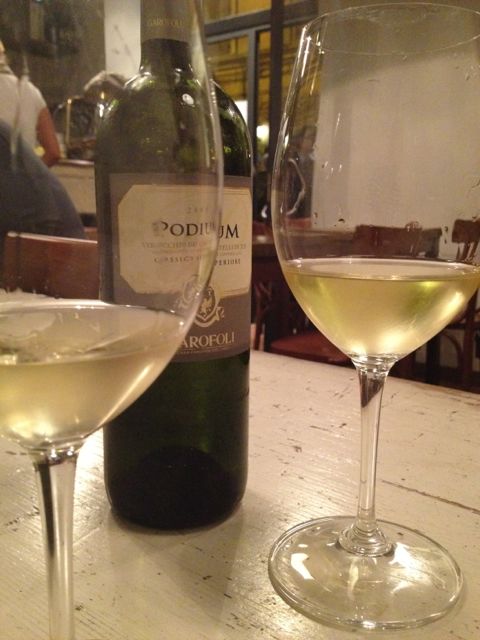 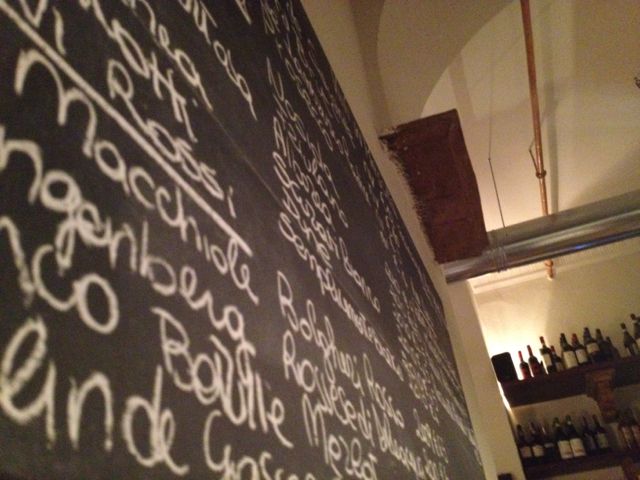 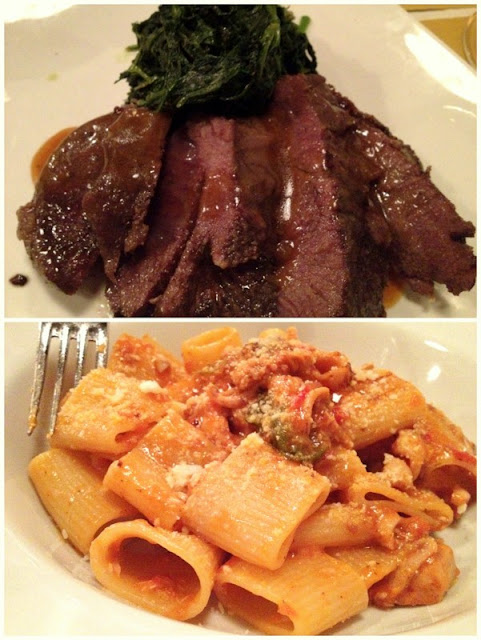 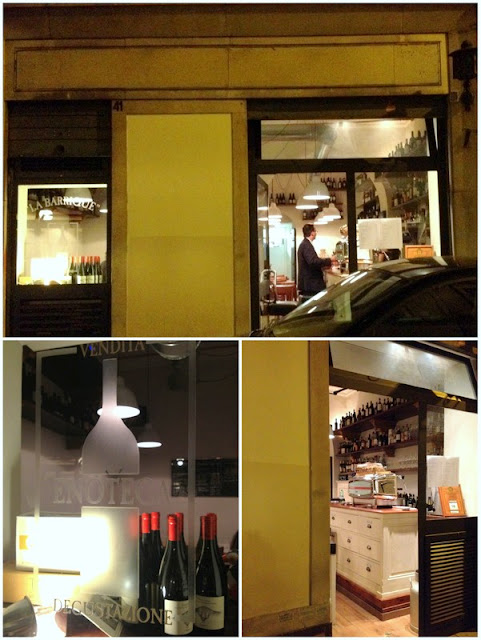