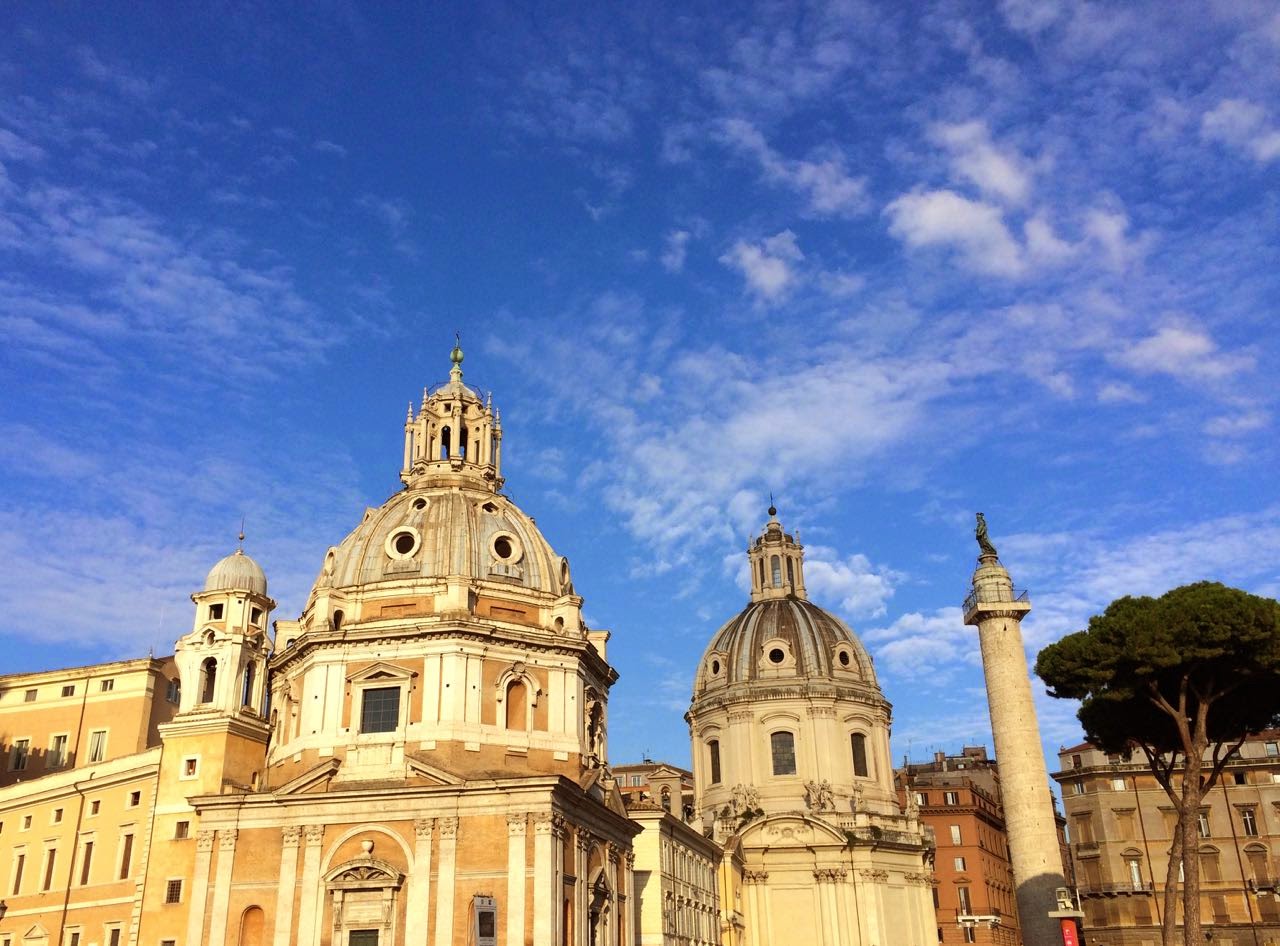 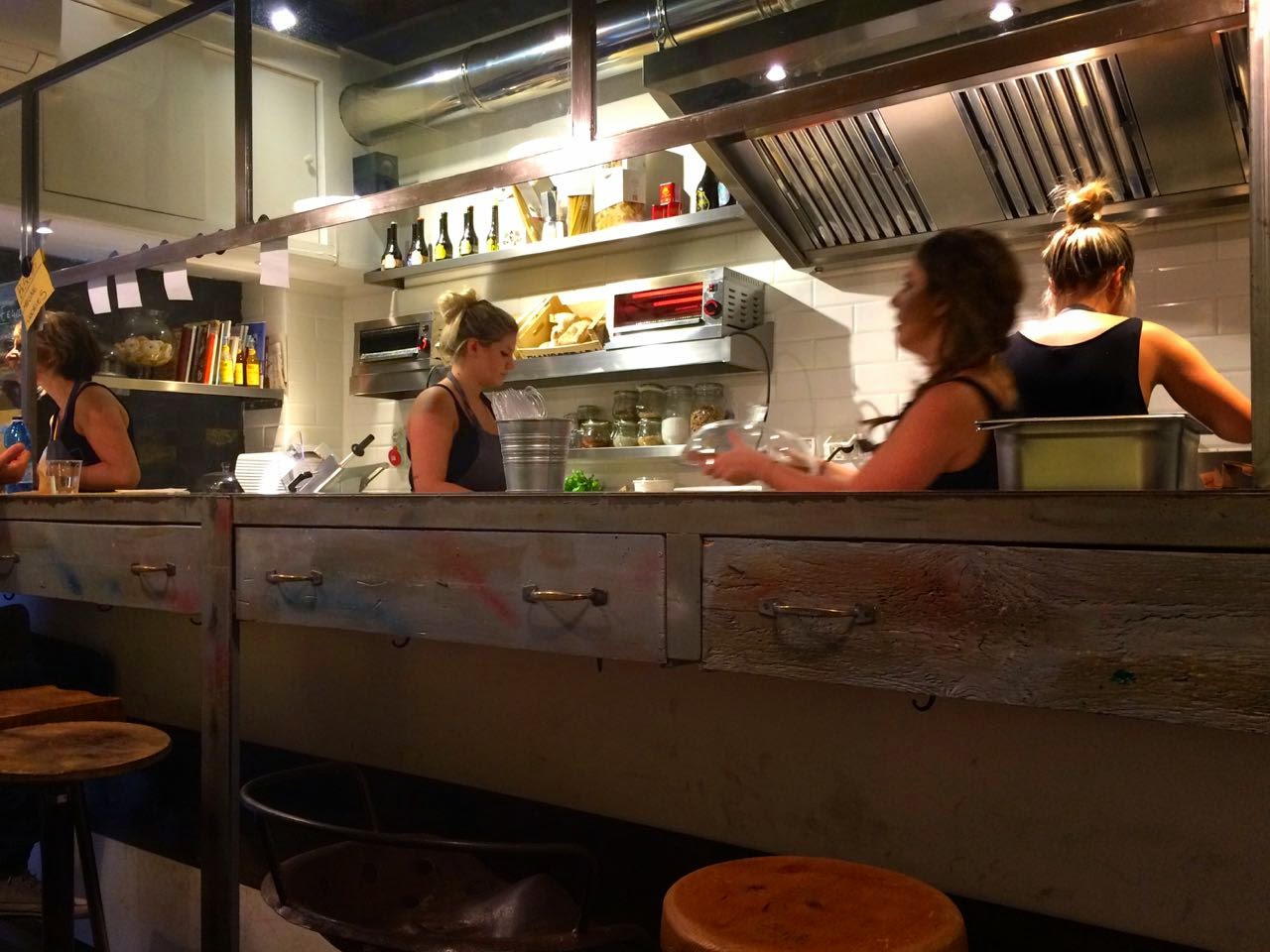 A few Sundays ago the sky in Rome was an incredible soft blue and dotted with light fluffy clouds. The sun was shining. It was a perfect Autumn day. It was silly to be inside studying French (Mark) and writing blog posts (me) so we cast aside our chores and went for a long walk.  We were not the only ones who had that idea. Via Fori Imperiali was super crowded, the ghetto was almost impassable, we twisted and turned our way towards the river and away from the masses. We ended up in Trastevere, a part of town we rarely visit and barely know. I remembered that there has been a lot of buzz about a tiny spot on a tiny street run by a quartet of Roman women. Pianostrada was the perfect destination.


Pass under the laundry that has been put out to dry and continue on by the vintage guitar luthier and the chic new organic shop and you will find Pianostrada almost at the end of the very picturesque vicolo della Cedra. The narrow space of this casual restaurant just barely fits the people and tables but relaxed and very friendly vibe makes you forget about the squeeze.

We ordered off the daily specials which was a hand lettered signs tacked to the wall. The fried cacio e pere croquettes were a delicious pasta free twist on Mark's favorite dish. The long plate of crisp and just barely bitter puntarelle was topped with fresh mozzarella, strands of saffron and dressed with anchovies but in the traditional lemon was replaced with orange. What a revelation this small substitution made to this first of the season plate.

For dessert we tried a very light and very traditional tiramisu and a cinnamon dusted apple tart.

I see what all the fuss is about now. 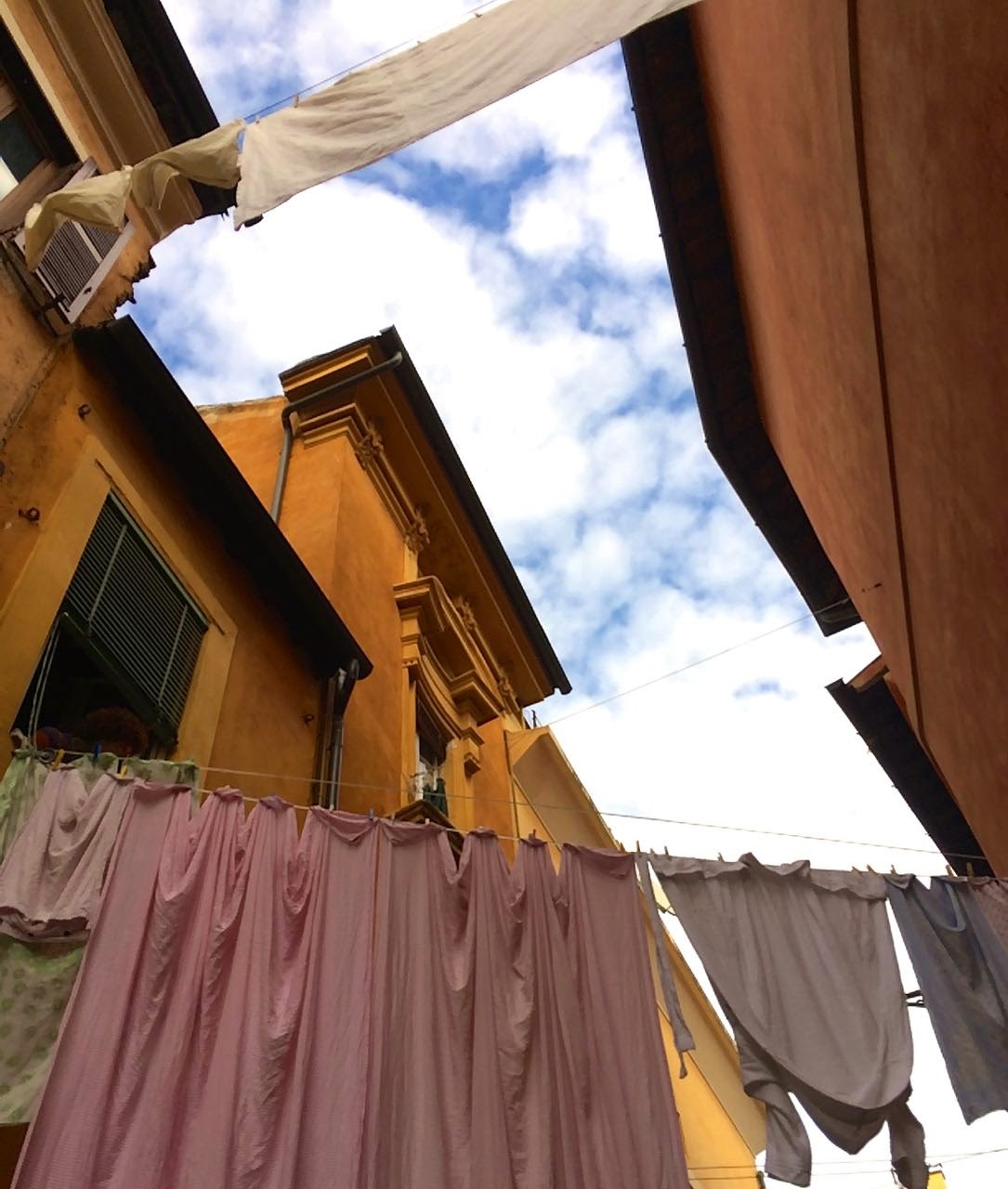 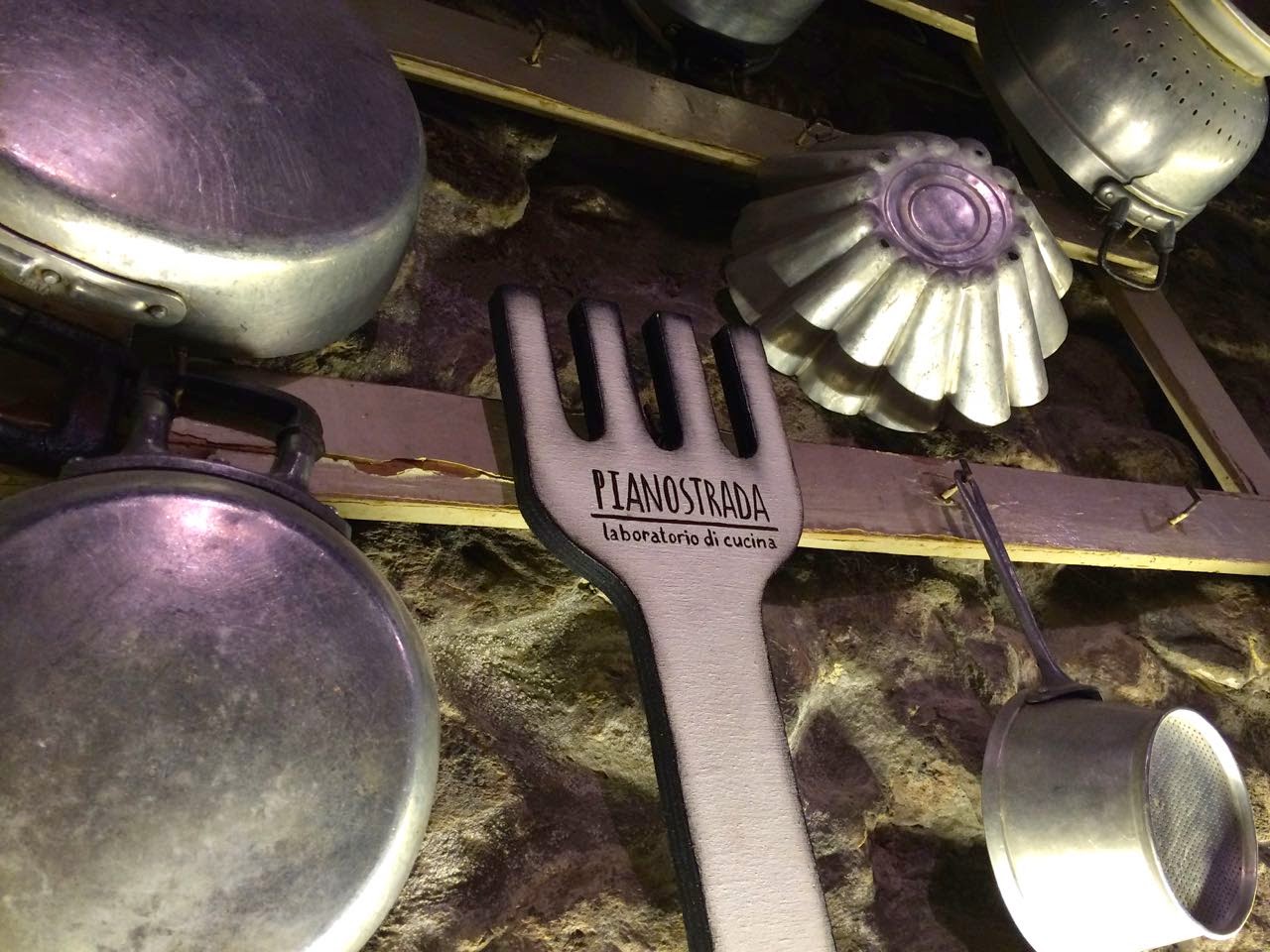 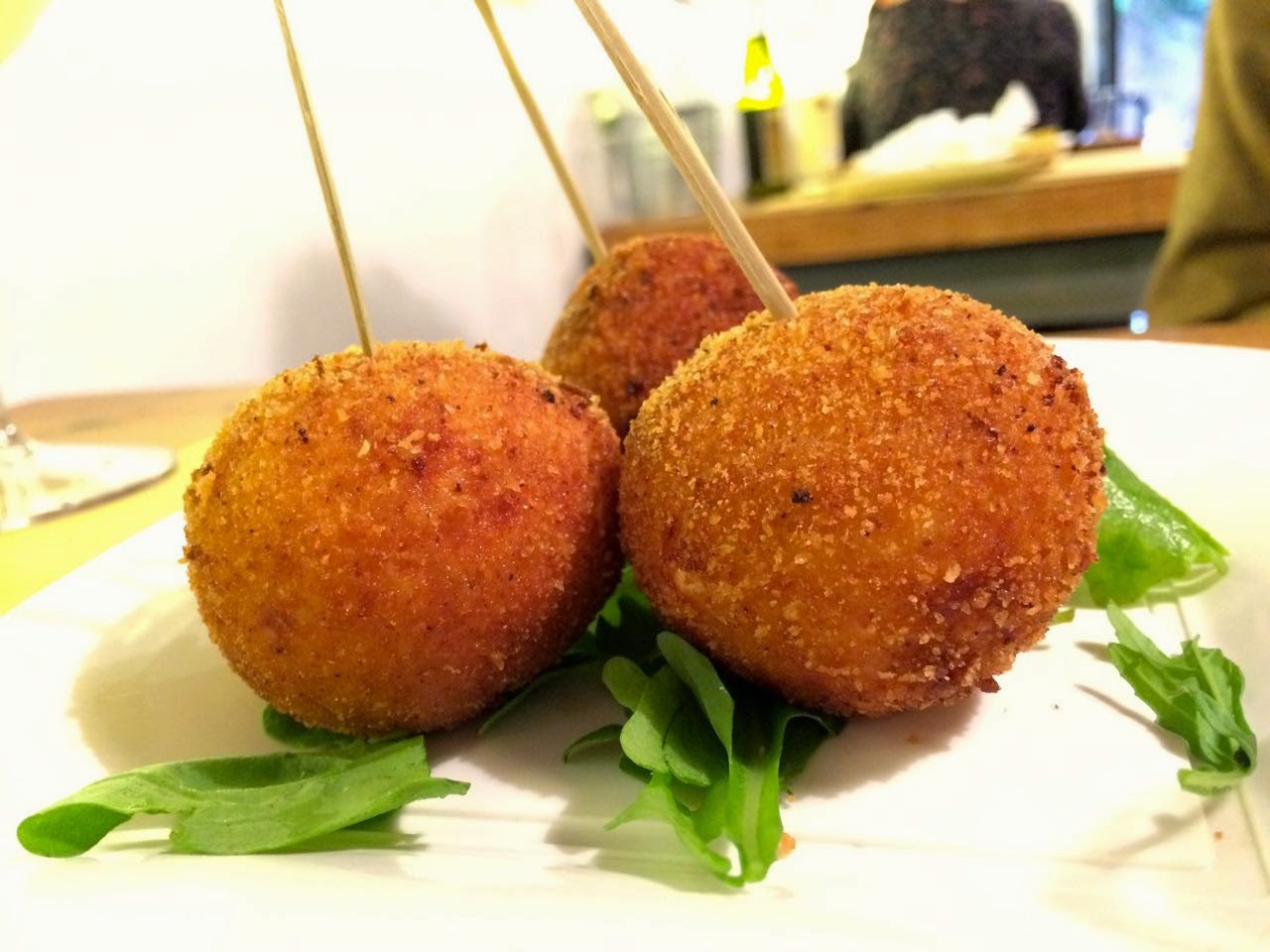 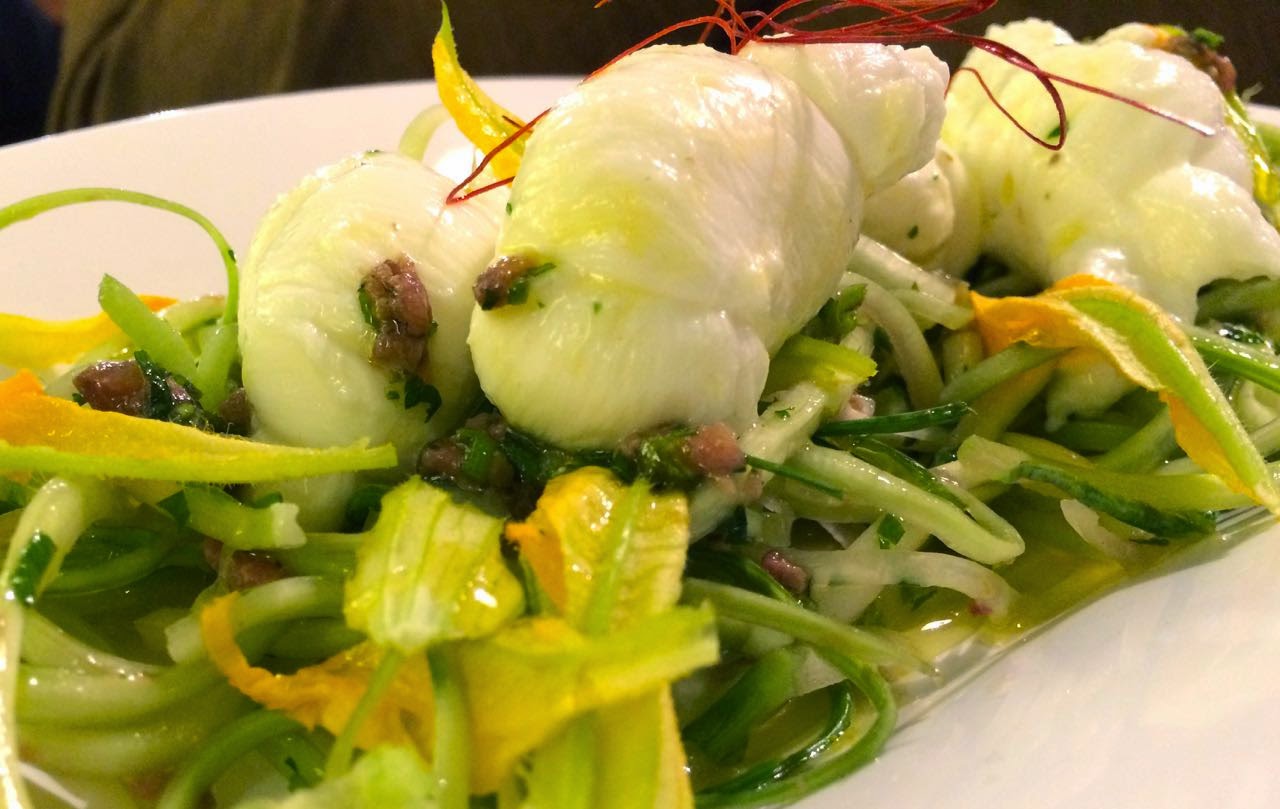 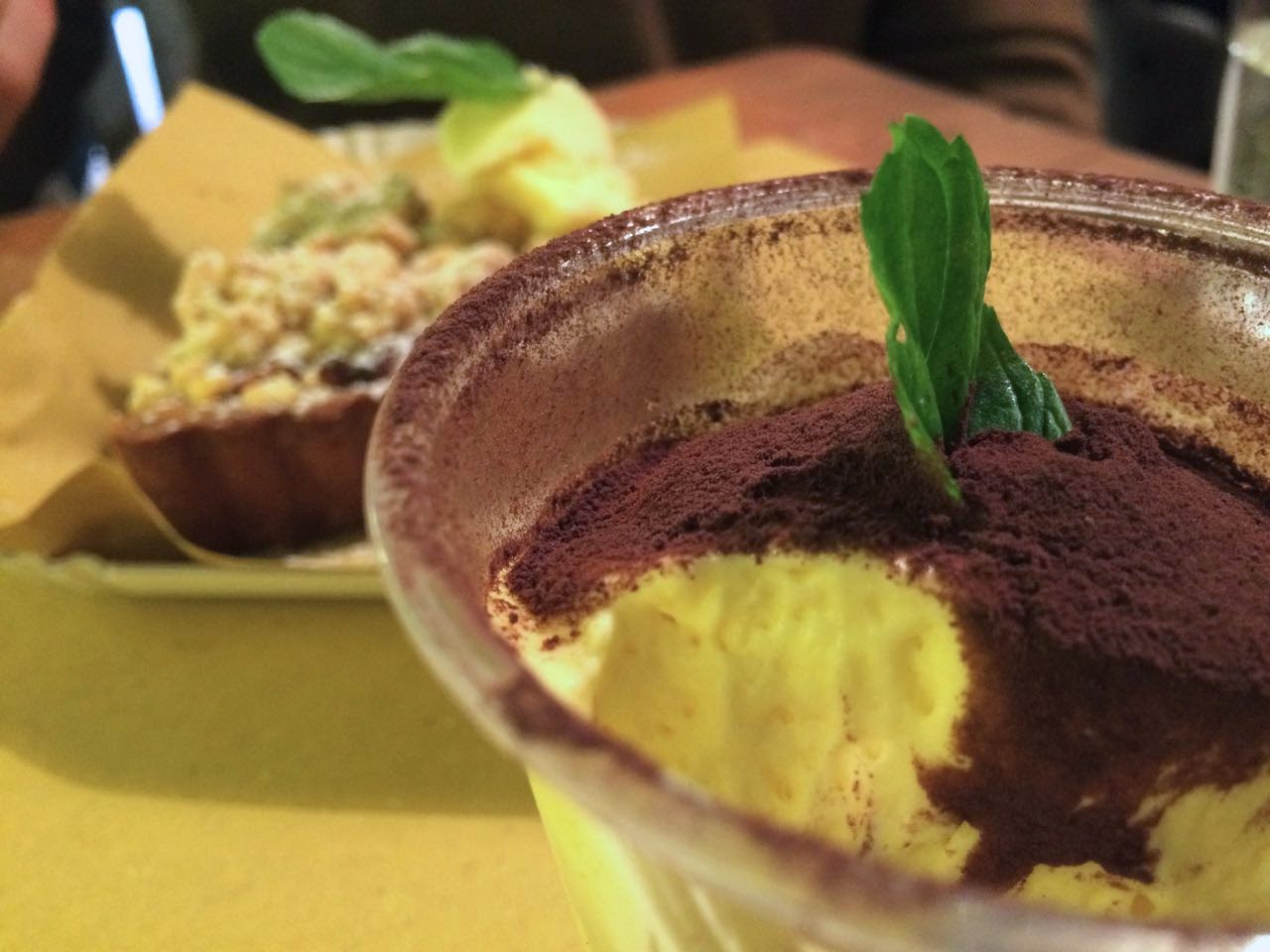 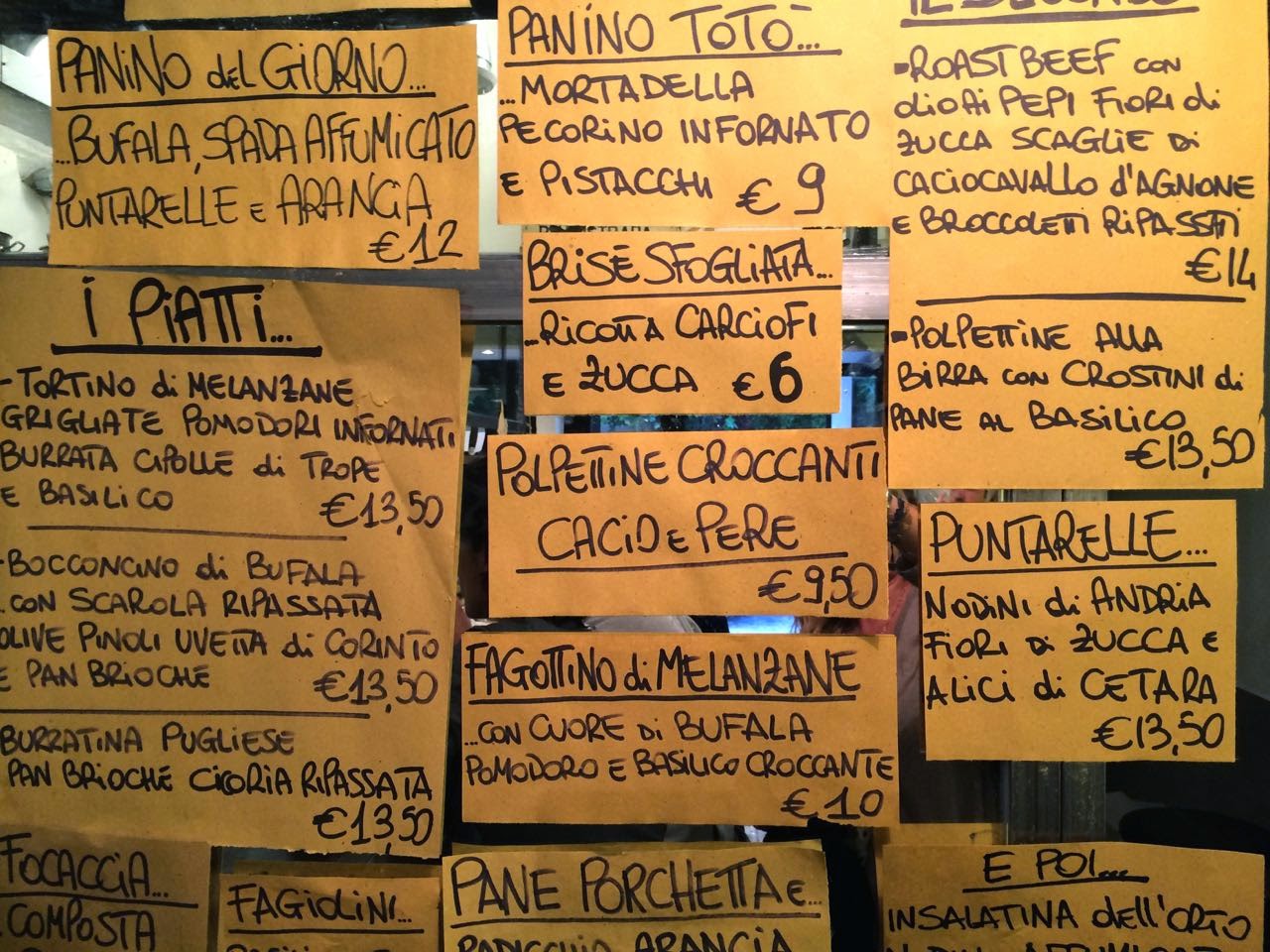