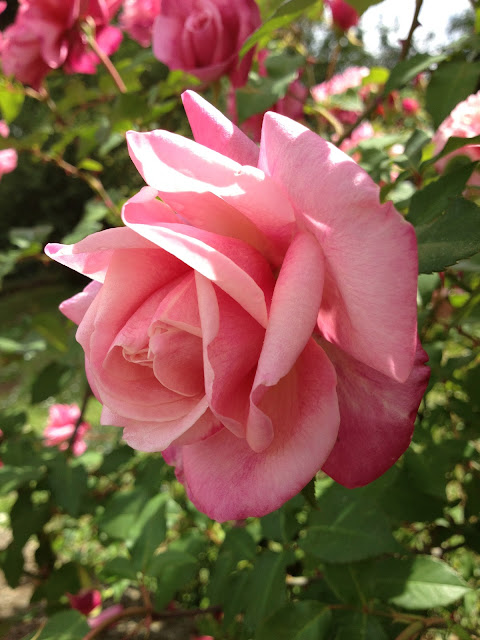 Every year, and only in the months of May and June, you can visit the Commune de Roma's rose garden. {Roseto Comunale}


On elegant Aventine hill, it is a perfect place to stop for a break and literally smell the roses.

The site has been dedicated to flowers since the third century as was noted by the emperor Tacito. In the 1600's it was a Jewish cemetery and then it became the site of the annual Premio Roma contest headed by American born Countess Mary Gailey Senni, in the early 30's. 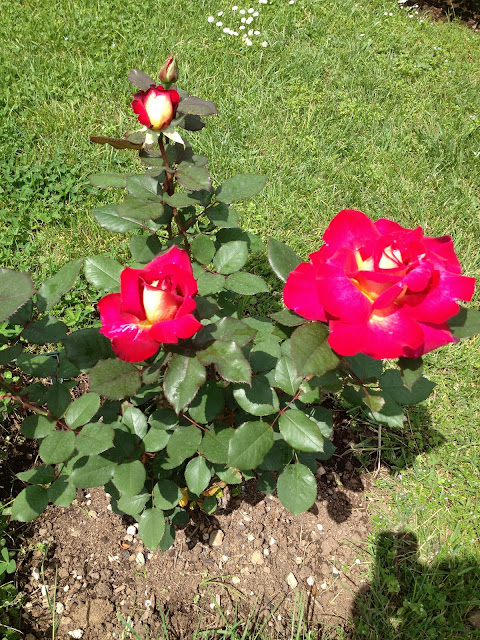 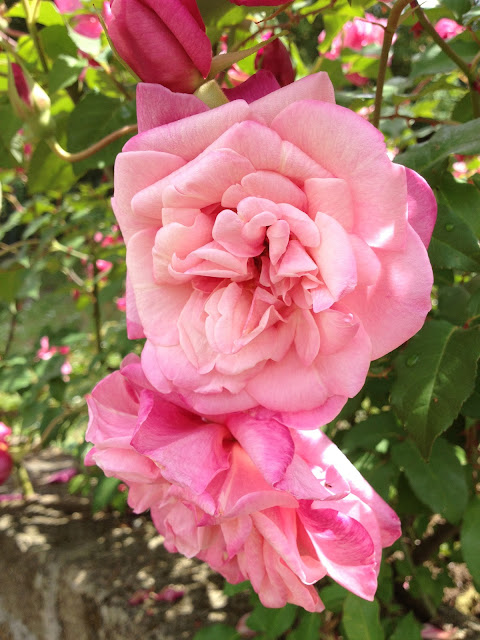 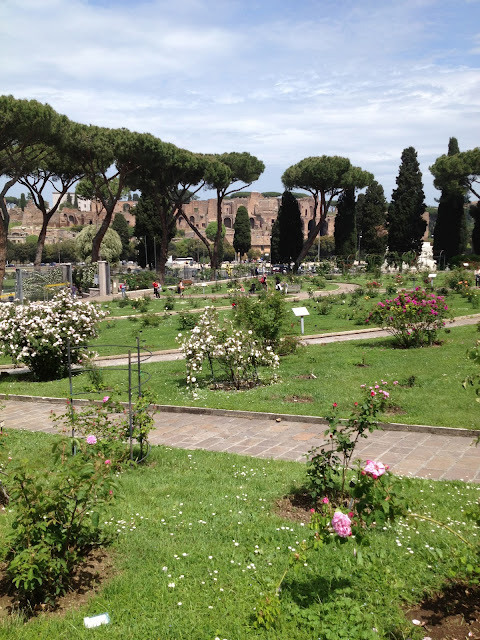 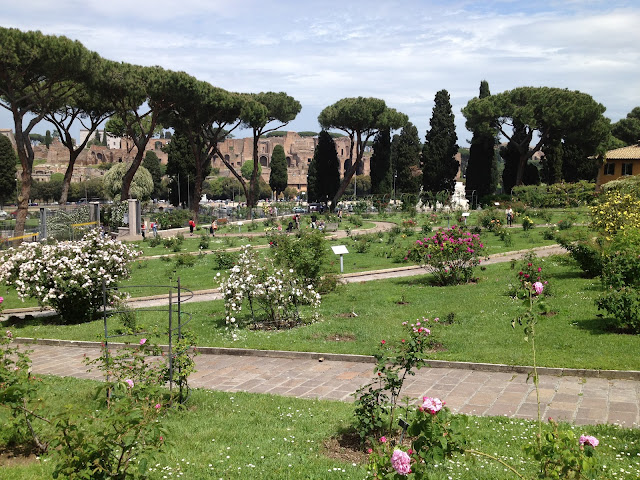 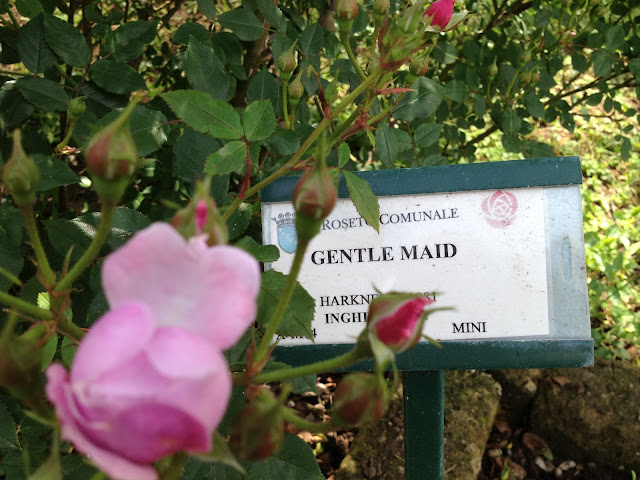 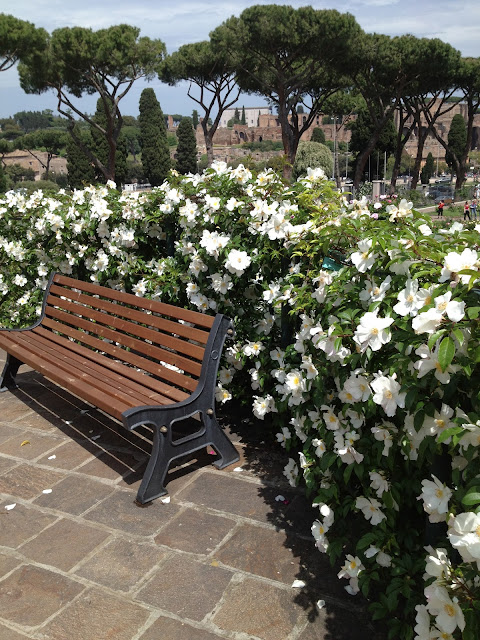 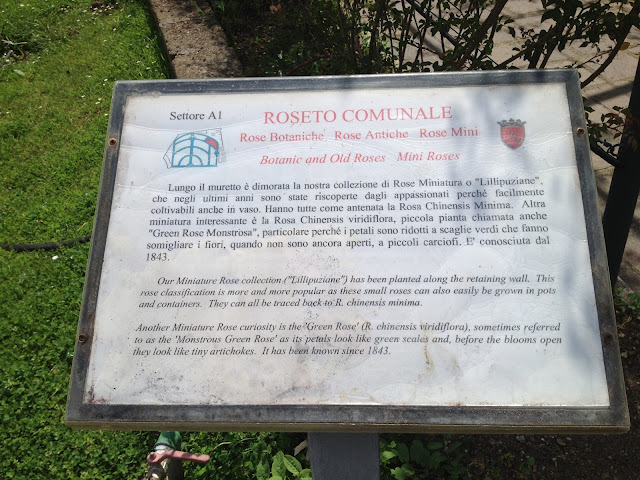 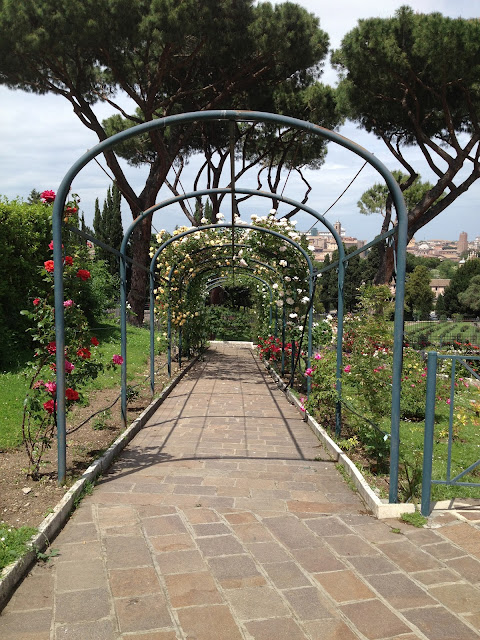 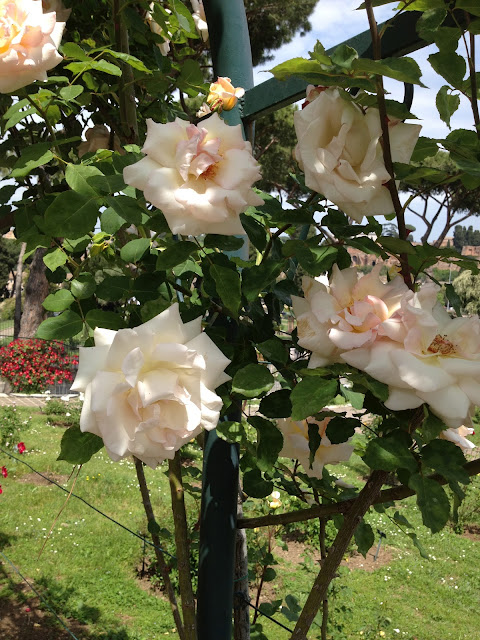 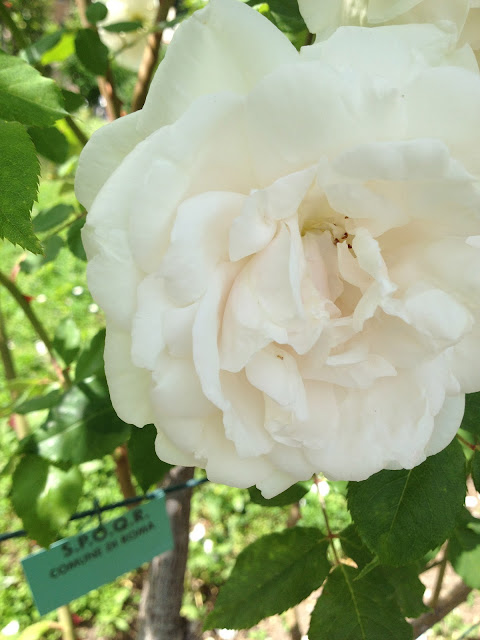 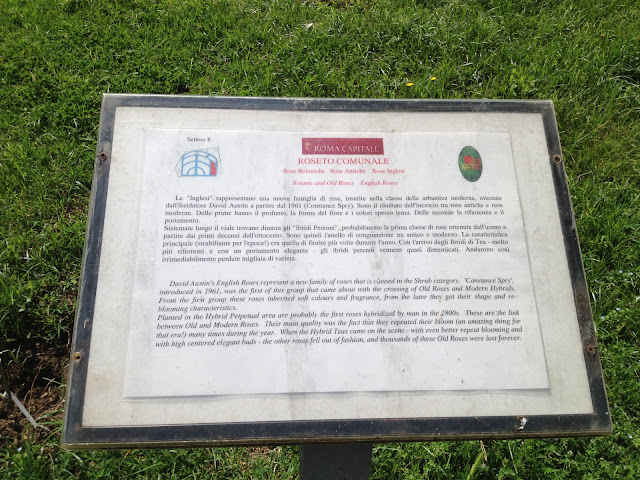 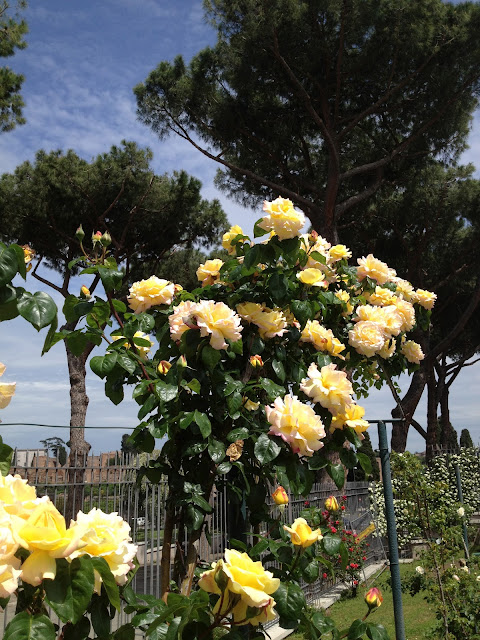 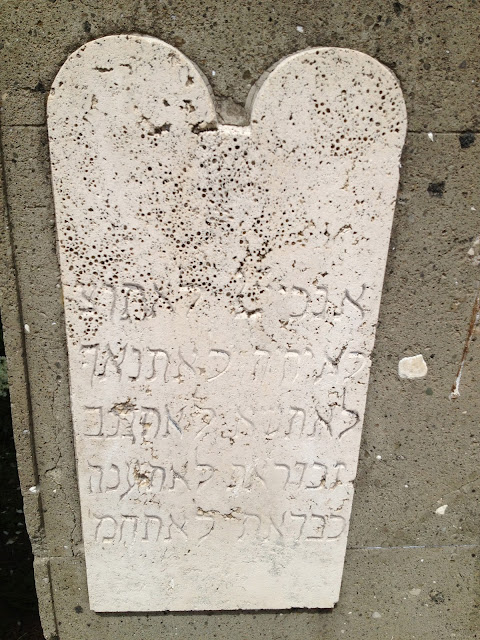 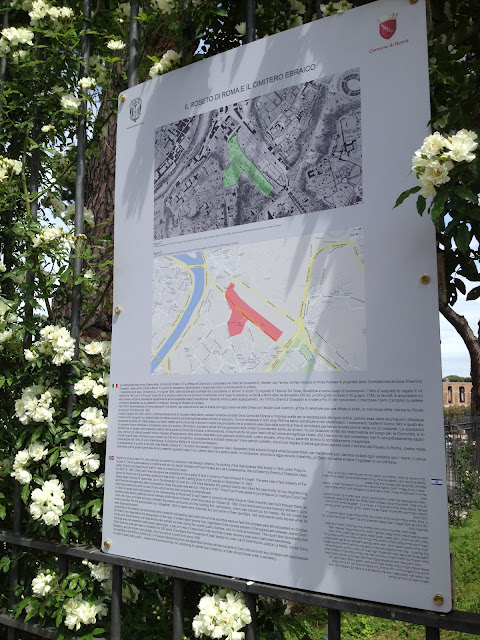 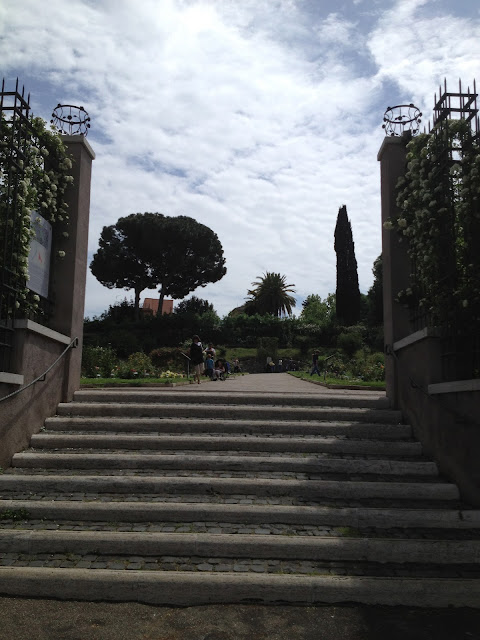 More details on Hours and directions here
Closed on May 18 and 19, for the  "Premio Roma"

Cristalli di Zucchero is just around the corner and has bite sized parisian style pastries.
Via di San Teodoro, 88

or if you really want a cupcake,  take a stroll towards Campo di Fiori to The Perfect Bun Bakery
Piazza del Paradiso 56

ok, it was a post a little bit about cupcakes.
Labels: rome