How to enjoy the pleasures of Rome in August 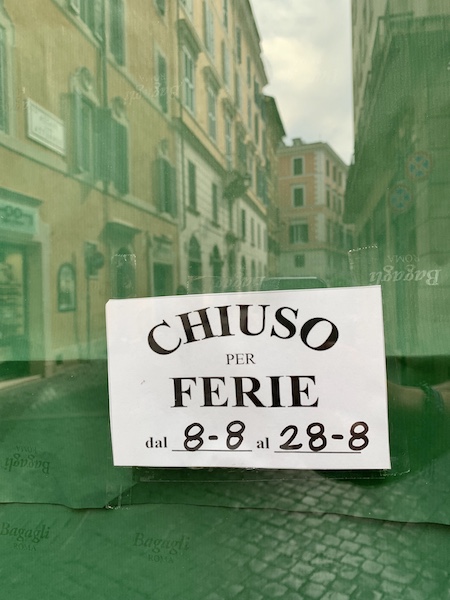 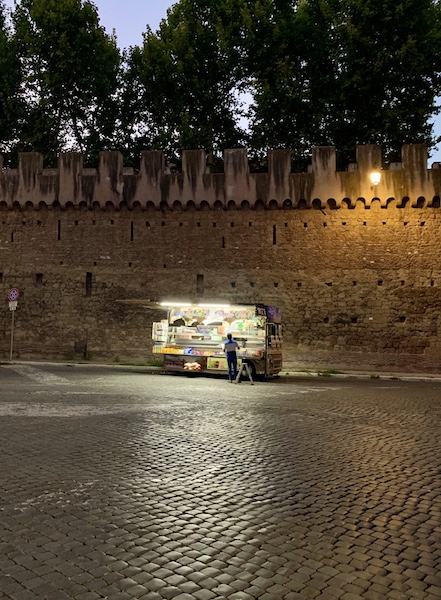 I wrote this piece last year making my case for staying in Rome for August. The website where it was originally published no longer exists so I will repost it here.
You can find more of my August in Rome resources in this updated post.
Rome in August is a wonderful thing. That is not necessarily the most popular opinion. Most Romans leave the city for cooler Alpine climes or a spot under an umbrella somewhere along the literally thousands of kilometers of Italy’s shoreline. For those of us who stay there is a wonderful unflustered vibe to the usually chaotic city. You need to be a little more flexible if you are planning on spending time in Rome in August but armed with a few key tips you can experience your own Nanni Moretti in Caro Diaro moments.

After Dark Tour of the Colosseum

August in Rome is hot. Save yourself a visit in the blazing sun and instead book a tour of the Colosseum for after the sun sets. You will have the entire Colosseum (almost) all to yourself. I live right next to Colosseum. I walk by it every single day and it still makes me stop (and usually snap a picture) to take it in. To be inside, in silence, with stars instead of sunshine overhead is truly an extraordinary and emotional experience. Afterward, book in for a drink at the new very chic cocktail bar, The Court.
Dinner outside at Giggetto
Go to Giggetto for solid Roman classics with a view of the Portico di Ottavio. This mish-mash of Roman archeology was originally commissioned by Augustus for his sister around 27 BC. If you missed a crispy fried artichoke in-season while we were all locked inside, this is one of the few restaurants that serve them year-round. They are still fresh and cleaned daily (to see how they do it, stop by in the late morning to book your table in person) The Bucatini Amatriciana is a delicious tomatoey mess and the tiramisu is both creamy and crunchy at the same time.
Go to the Beach
If the heat gets too much to endure do like the Romans do and head for the sea. I recently discovered that Anzio is an easy and charming destination. Trains leave from Termini roughly every hour. There is no lack of history here. Swim near the remains of Nero’s beach house or visit the WWII Beachhead Museum in the leafy Villa Adele. Fish is what is on the menu at the casual and boisterous Il Fraschetta del Mare. The natural wines and creative menu are what bring me to Il Baretto. Have a spritz next to the port on your way back to the station. I like Il Cormorano for a simple spritz and Alceste Caffè for something more creative. The last train back to Rome leaves around 10:00 pm.
Empty Museums
This year even the Vatican Museums are empty(-ish) but you should still add some of Rome’s smaller museums to your list. The Centrale Montemartini has a collection of ancient Roman statues that the Musei Capitolini didn’t have room for displayed in what was the city’s first power plant. The top floor of the Palazzo Massimo is secretly unrivaled interior design inspiration with rooms full of Roman mosaic floors and the enchanting and intact painted garden from the Villa di Livia. Once an aristocratic home, the frescoed rooms of the 16th century Palazzo Altemps are filled with ancient Greek and Roman sculpture. Sit a spell in the breezy decorated Nymphaeum. On Thursday-Saturdays evenings you can take an after-dinner stroll from Trajan’s Column to the Forum of Caesar
Ferragosto
August 15 is one of Italy’s biggest holidays. second only to Christmas and Easter. Technically it is a religious feast day that celebrates the assumption of Mary to heaven but its roots are ancient, dating back to when Augustus ruled the Roman empire. The emperor created a holiday in 18 BC called Feriae Augusti, the festivals of Augustus when workers could rest and frolic for a few days. Today it is a day to spend with friends and family eating a long leisurely lunch. Need some art and grandeur? The Capitoline Museums and the Galleria Doria Pamphilj will be open. 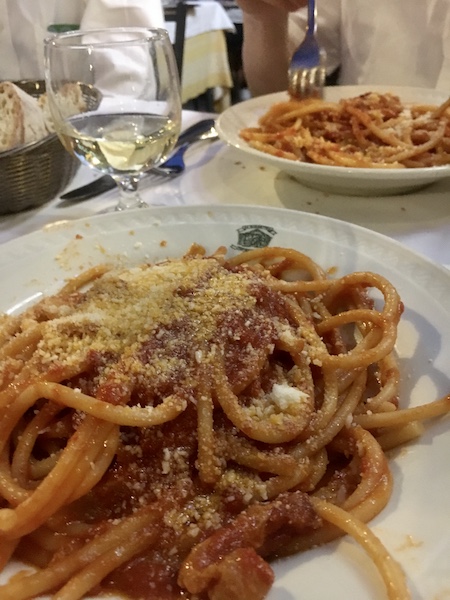 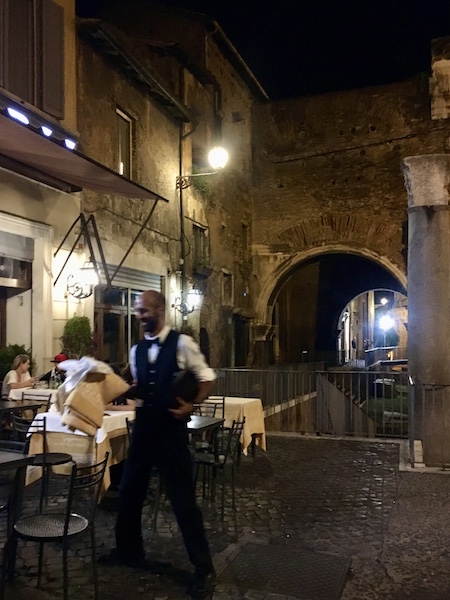 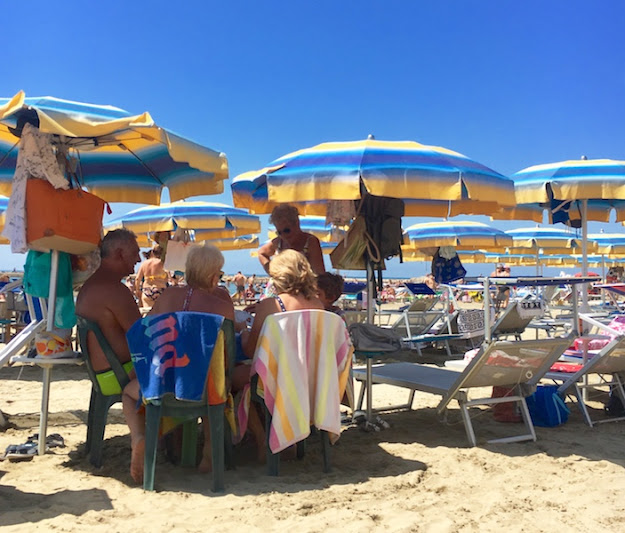 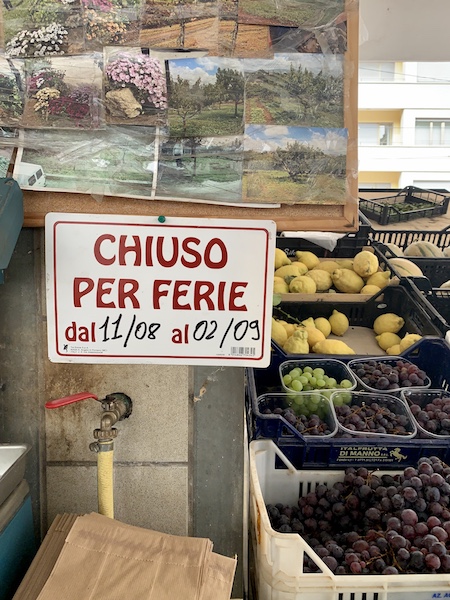